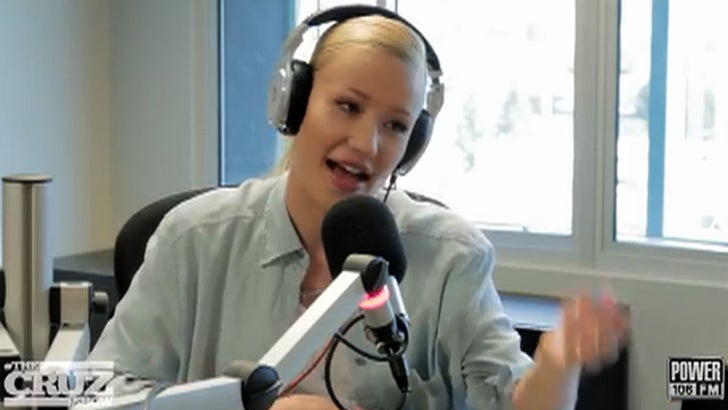 Talk about committing a foul ... Iggy Azalea says her boyfriend Nick Young is a straight-up "sleep farter" ... and he's damn proud of it.

Iggy was hangin' with "#TheCruzShow" on Power 106 when her Los Angeles Lakers boyfriend called in ... and the conversation turned to night flatulence.

Don't worry, Nick defended his woman ... saying she's too much of a lady to sleep-fart.

And just in case, Iggy says she tapes her b-hole when she goes to bed.

There's more ... Iggy also talks about that sick '62 Impala she got Nick for Xmas -- and says there's a major Hollywood connection to the car. 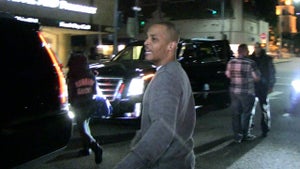 T.I. -- Iggy Azalea's Alleged Husband Is Frontin' ... She Shouldn't Give Him Squat 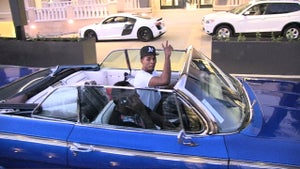 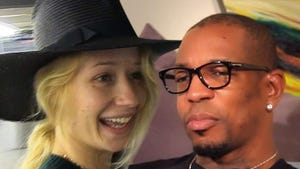