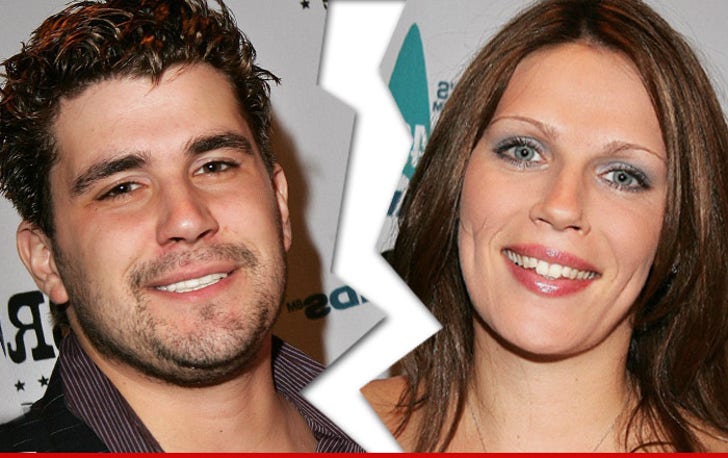 It's a good thing "American Idol" Season 2 finalist Josh Gracin is a country singer -- he just got a ton of inspiration by losing half his music rights in his divorce ... which was just finalized.

According to divorce docs ... the exes divvied up their assets, and Ann Gracin is walking with a 50% stake in 24 songs Josh recorded during their 17-year marriage.

Josh will also shell out $1590/month in alimony, and $1436/month for child support. They have four kids -- and will share custody, but there's a complication. Each has a restraining order against the other, requiring them to stay at least 25 feet away.

Interestingly, Ann was ordered to return Josh's Glock. As we reported ... Josh was placed on a 5150 psychiatric hold after posting an apparent suicide threat on Facebook last August. Ann filed divorce papers the next month.

Josh's next album should be interesting. 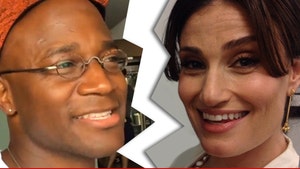 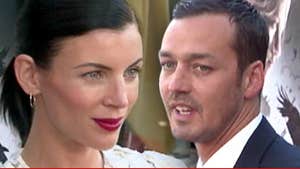