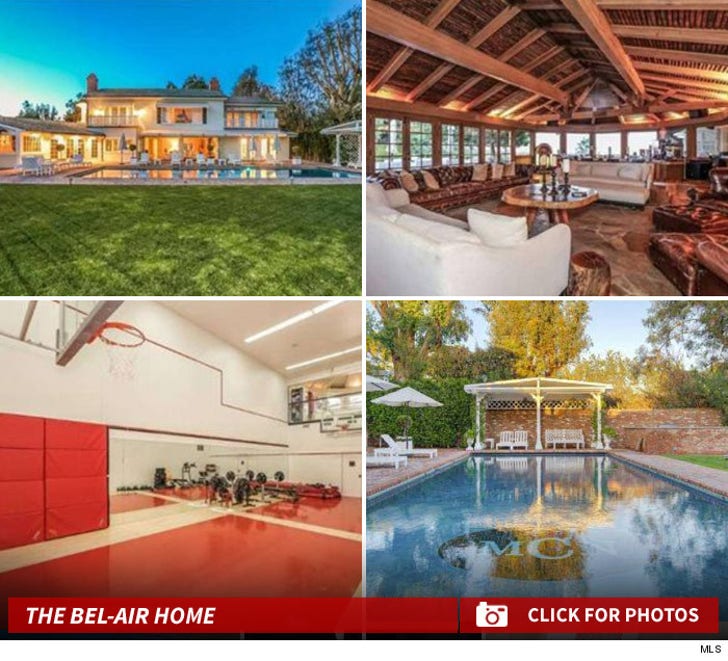 Nick Cannon got run over by the Mariah Carey express, because their business manager let her drive the train on the sale of their mansion ... while he was kept 100% in the dark ... according to Nick.

According to a new lawsuit ... Cannon says he never authorized the $9 million sale of the Bel-Air home he and Carey used to share, and believes biz manager Michael Kane was dealing exclusively with her people on the deal. He says he didn't find out about this until after the fact.

But the house isn't the issue -- Nick's cool with the sale -- he says the problem is Kane failed to keep him in the loop from start to finish. He's most concerned about how funds from the sale will be divvied up.

Nick wants the bulk of the $9 mil frozen until he gets a detailed accounting to determine how much cheese he's getting.

Kane calls the lawsuit "frivolous" ... and says it's "clearly a desperate act from a sadly desperate man." 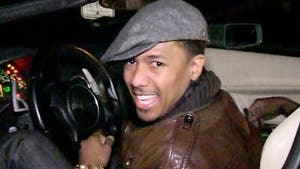 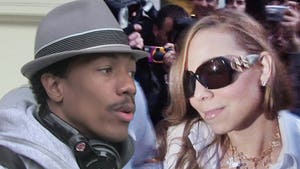