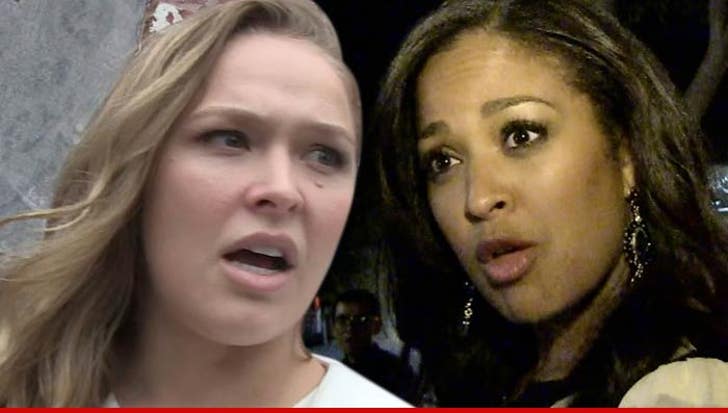 Ronda Rousey has a message for Laila Ali -- BRING IT ON!!!!

The undefeated UFC champ has just responded to Muhammad Ali's daughter (an undefeated ex-pro boxer) who told TMZ Sports no woman alive could beat her in a fight ... including Rousey.

So, how does Rousey feel about that?

"If she wants to take me up on that, I’m around," Rousey told the Daily Beast.

"She’s retired and has several kids. I understand why she’d think that because she has a size advantage, but if you saw my last fight it had nothing to do with size or strength at all. That’s not how I beat people."

"So you can’t count having a size and strength advantage as having a real advantage against me." 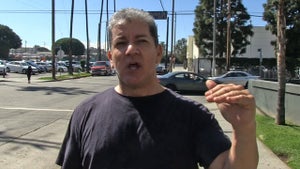 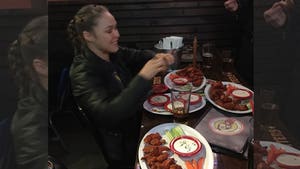