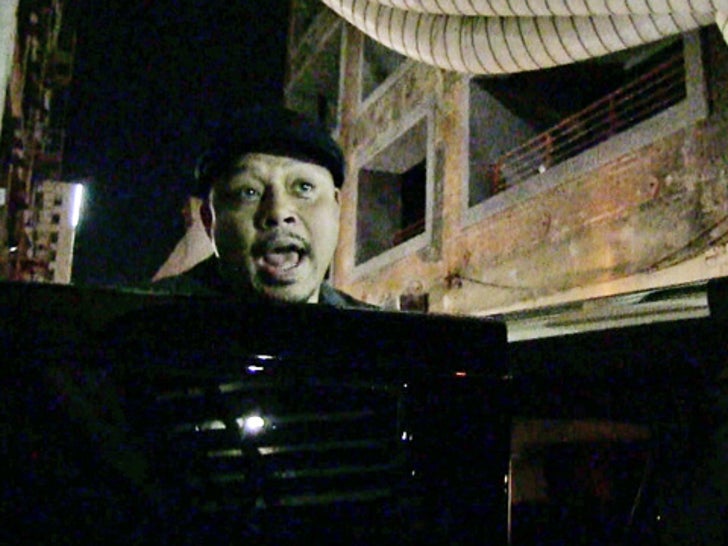 If "Empire" really did rip off one of its characters from real-life NBA star Iman Shumpert -- you can't blame Terrence Howard ... 'cause Terrence says he's honestly never even heard of the guy.

As we previously reported, Iman suggested that producers based the characters of Hakeem and Tiana after him and his GF Teyana Taylor ... and pointed to their hairstyles as evidence. 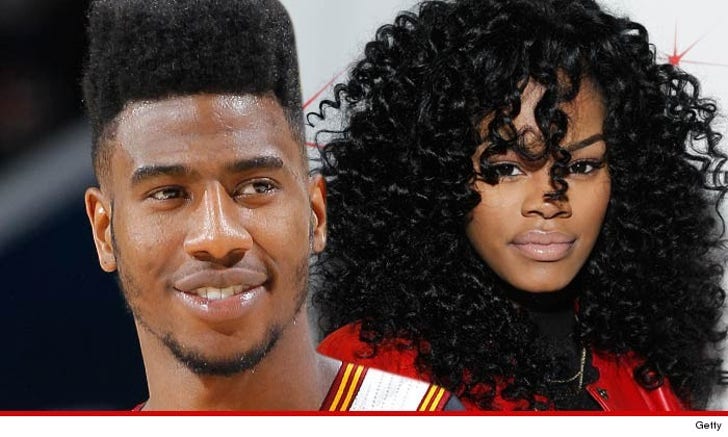 But if that's true ... it's definitely news to the star of the show, Terrence Howard ... who told us he doesn't know Iman and he doesn't watch basketball. 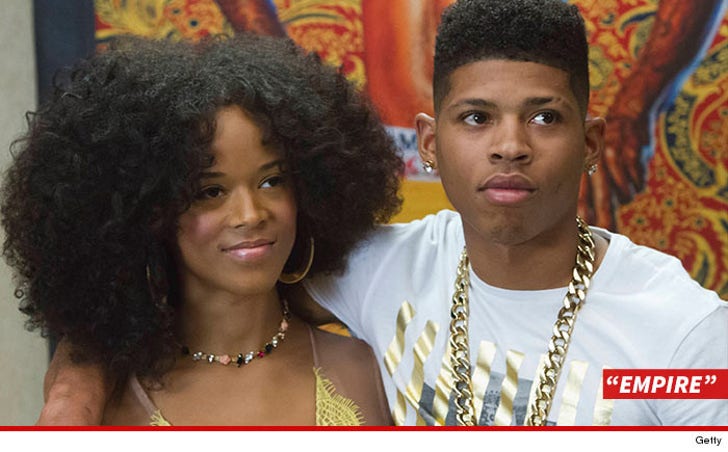