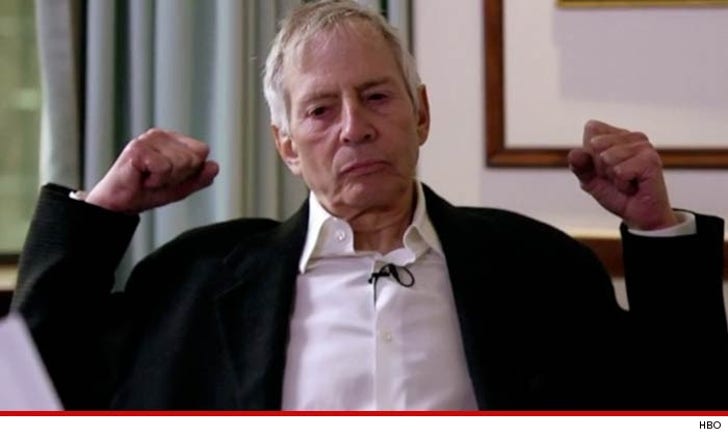 Robert Durst was enough of a threat to his relatives that a judge issued a protective order, despite the fact Durst is being held without bail on first degree murder.

And the order protects Helena's husband Mark and their son Frank.

The order also protects Douglas' son, Alexander, and his wife Eva and their son Sven.

According to the order, obtained by TMZ, Durst is prohibited from annoying or alarming his relatives. He cannot communicate with them in any fashion. He must also stay away from their offices and residences.

Robert was arrested in 2013 for lurking around Douglas' house.

The documentary "The Jinx: The Life and Deaths of Robert Durst​" profiled the feud between Robert and Douglas. Robert was enraged that their dad chose Douglas to run the family company.

According to the docs, obtained by TMZ, the LAPD got the arrest warrant for Robert on March 11th -- last Wednesday. That warrant called for $1 million bail, but apparently that has changed because the new docs say when he was arrested he was held without bail because he's considered armed and dangerous. He was carrying a .38 caliber Smith & Wesson revolver when he was captured.

The docs say Robert is also considered a flight risk. 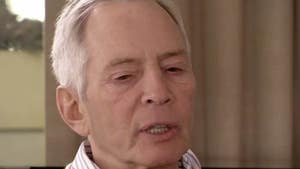 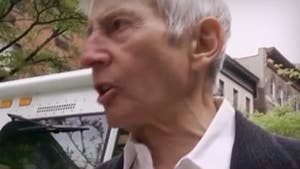 Robert Durst - No Deal Struck Between Cops and 'Jinx' Producers