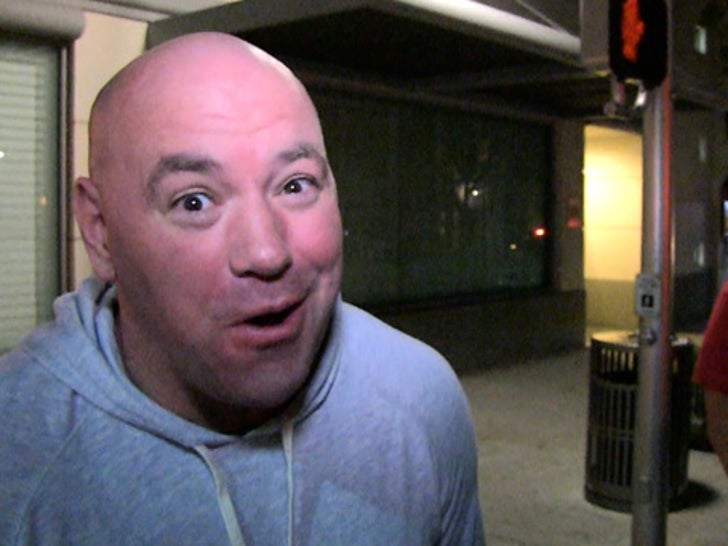 UFC honcho Dana White has a message for Laila Ali -- if you're serious about fighting Ronda Rousey ... CALL ME UP!!!!

White was leaving Mastro's Steakhouse in Beverly Hills -- when he made it very clear he's interested in setting up a fight between Muhammad Ali's daughter and the reigning UFC women's champ.

But whether they step into the ring to box ... or climb into the octagon for an MMA match ... White says one thing's for sure -- Rousey will beat the living crap out of Ali.

"[Ronda's] actually the best fighter in the world ... Laila Ali would be in big trouble against Ronda Rousey." 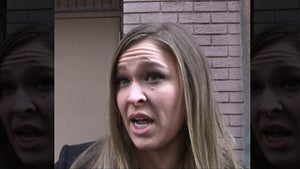 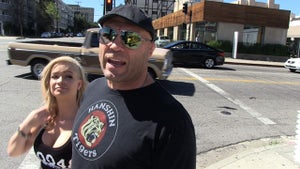 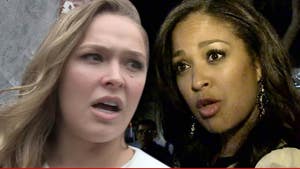