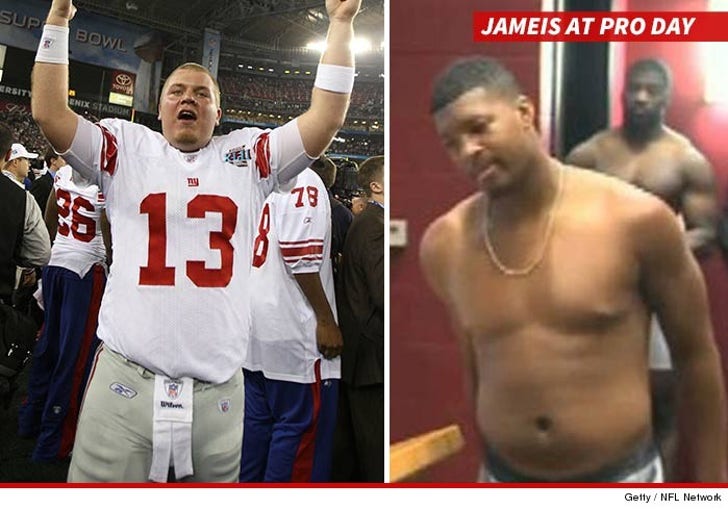 STOP BODY-SHAMING JAMEIS WINSTON ... he's got a perfect QB physique ... so says one of the most famous heavyset NFL quarterbacks of all time ... former NY Giants QB Jared Lorenzen.

Of course, Winston has been under fire from people who say he looks too fat, doughy, soft and out-of-shape to be a successful NFL QB ... especially after he went topless at his Pro Day this week (see pic above).

But Lorenzen -- aka "The Hefty Lefty" & "The Pillsbury Throwboy" -- says Winston needs to ignore the haters and focus on winning football games.

"He's not JaMarcus Russell. He's not fat by any means. He's just a big dude," Jared says. "He's got a great body to play quarterback. The little skinny guys don't make it. They can't take a hit."

"I was probably a little bit on the extreme side ... but I never missed a game due to injury in my career going all the way back to when I was young. Most big guys don't. They can take a pounding."

As for Jameis, Jared says the guy's potential is off the charts -- "He's only 21 and he doesn't even have his grown man body yet. He's gonna get bigger and faster." 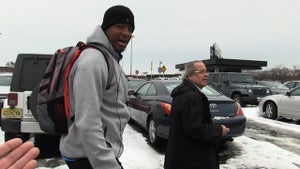 Jameis Winston -- 'It Would Be Great to Play In Florida' 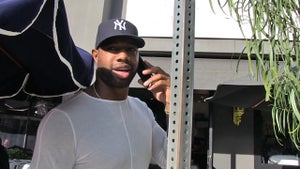 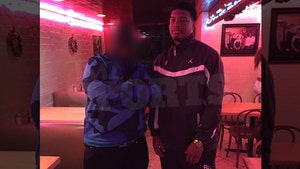