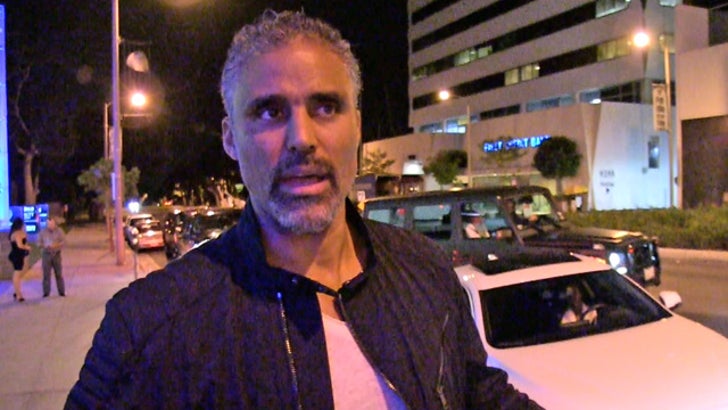 Here's Rick Fox ... basically saying Phil Jackson tanked the Knicks this season -- while trying to be super politically correct at the same time.

Rick -- who we love by the way (super nice guy) -- was out in L.A. this weekend ... when we asked if the man who coached him on the Lakers intentionally shut down the Knicks to get a better draft pick.

There was some serious tap dancing ... and he doesn't specifically say "yes" -- but he talks about how Phil "made a decision to purge the team of whatever personnel was there." 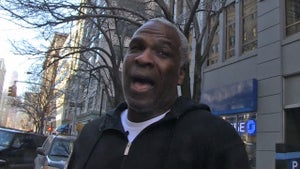 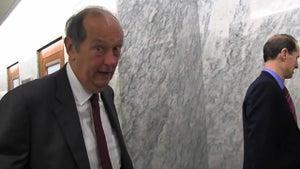 Bill Bradley -- If The Knicks Need Someone ... I'm Available 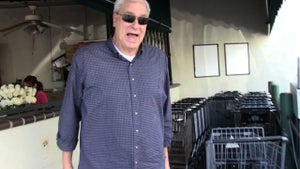