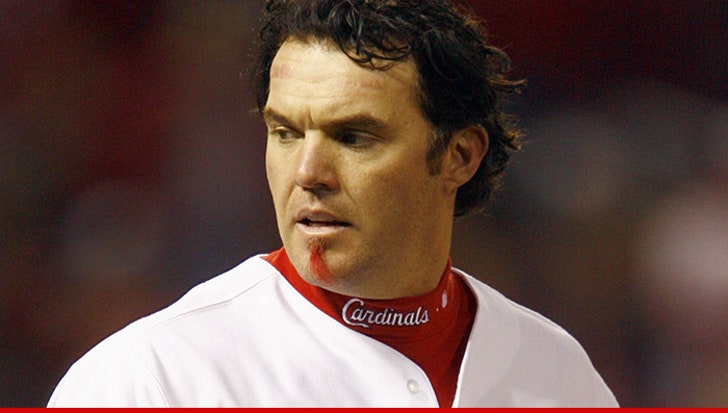 We've learned ... cops were called to Spiezio's apartment complex in Ottawa, Illinois around 2:30 AM on Tuesday ... after his GF called 911 and reported that Scott punched out a neighbor's window.

When cops arrived to the scene, Scott was gone -- so police called for K-9 backup to track down the 42-year-old.

A few hours later, officials located Spiezio hiding behind a building -- and attempted to take him into custody. Law enforcement sources tell us Spiezio resisted -- and cops ultimately had to use a taser to take him down.

We're told Spiezio was eventually taken into custody. So far, he has NOT been charged with a crime ... but the case has been kicked over to the district attorney for review.

Spiezio was a World Series hero in 2002 -- when he smacked a key 3-run homer in Game 6 ... that helped the Angels defeat the Giants. He was known for being a pretty clutch player during his 11 seasons in the majors.

We reached out to Spiezio for comment -- so far, no word back. 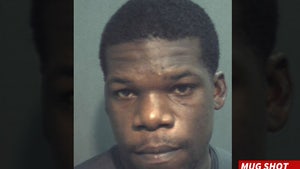 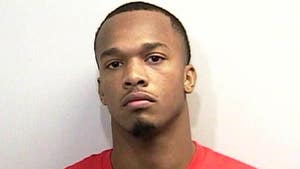