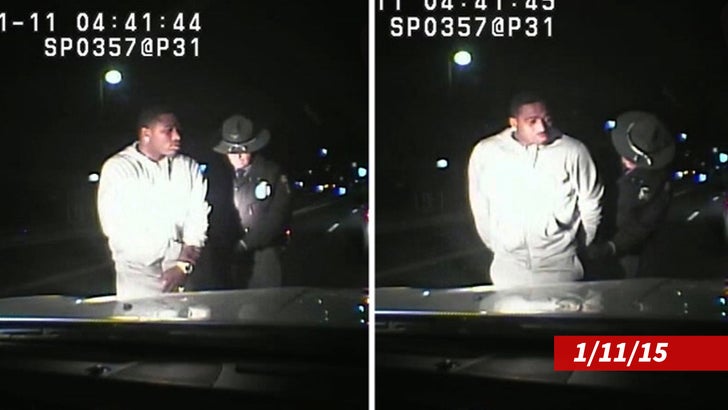 TMZ Sports has obtained footage from Adrien Broner's DUI arrest in Ohio back in January -- in which the boxer insists he's NOT drunk ... but brags about making more than $100 MILLION in his career!!

The footage shows Broner being pulled over around 1:30 AM in his white Mercedes on January 11th -- after the cop sees the boxing champ driving in two lanes.

At first, things seem bad for Broner -- the officer is pissed and Broner can be heard slurring his words.

But things take a turn -- Broner professes his innocence ... and actually charms the cop, who eventually tells him she just wants the best for him.

During the arrest, Broner talks ... A LOT ... and says some interesting stuff. Among the highlights:

-- "Ya'll don't know who you arrested. If ya'll did, I'd be on the news right now."
-- The cop compliments Broner's physique.
-- Broner tells the cop, "I love you."
-- Cop asks Broner where he fights. Broner responds, "The world."

Broner later pled not guilty and still plans on fighting the charges. We reached out to Broner for comment, so far no word back. 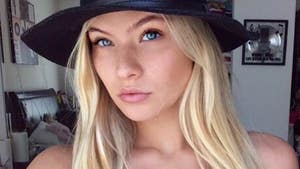 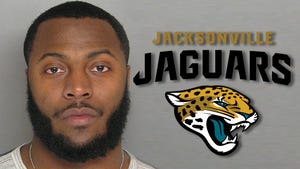