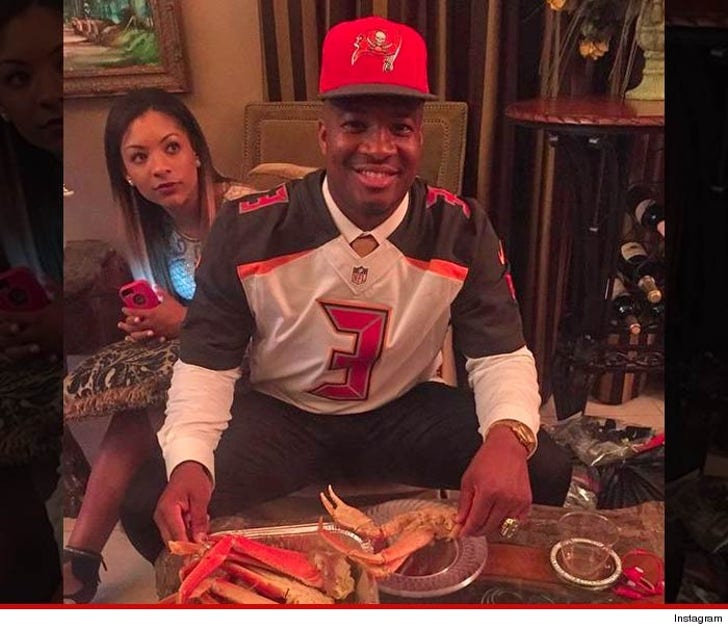 Didn't take long for Jameis Winston to make his first NFL mistake -- deleting his crab leg celebration pic from Instagram hours after he posted it .... and we're guessing he was INSTRUCTED to get rid of it.

In case you didn't see it, Jameis posted a pic showing him eating a big ol' plate of crab legs -- clearly mocking his whole shoplifting arrest thing from last year.

BTW -- the timing of the pic is interesting since the NCAA has relaunched an investigation into the incident ... since Winston claims he had a "hook up" at Publix that gave him free food.

No word if it was the Bucs or Jameis' agent or lawyer who told Winston to pull the pic down -- or maybe he had second thoughts on his own ... but clearly, he realized it was a bad idea ... or else the pic would still be up. 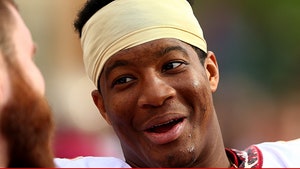 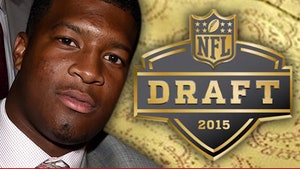 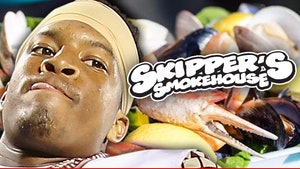 Jameis Winston -- SHOWERED IN CRAB LEGS ... If Drafted By Bucs