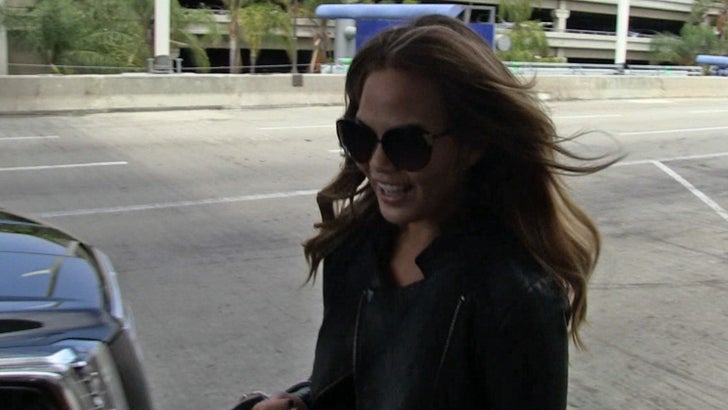 Deflategate is stupid ... Tom Brady is still awesome ... and the Patriots shouldn't have to give their Super Bowl rings back ... so says supermodel Crissy Tiegen.

Tiegen -- who happens to be a Seahawks fan -- says the Wells Report is just "beating a dead horse" ... with the Pats already having been shamed in public AND by the President of the United States.

As for Tom, he still could face punishment by NFL ... but in the model community, it seems he's already out of the dog house.