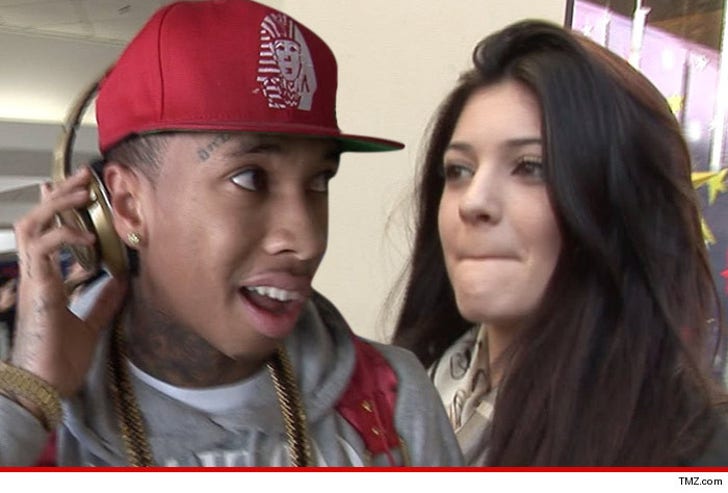 Tyga is now defiant about his relationship with 17-year-old Kylie Jenner ... he doesn't care about the laws prohibiting adults from having sex with minors, and the reality is ... unless someone complains, neither do the cops.

Tyga is telling friends, as far as he's concerned Kylie is more mature than most adults. She's a millionaire who runs a company and even owns her own home.

The rapper won't squarely say if he's intimate with Kylie, but it's not hard to read between the lines. He says he "doesn't give a f*** about what the law says." He thinks age is relative, and there's nothing "morally wrong" with a mature 17-year-old dating a 25-year-old.

Fact is ... the cops may be on his side. Law enforcement sources tell us they won't investigate statutory rape involving a 17-year-old unless someone complains, even if the relationship is widely reported. And they say, so far no one has complained. 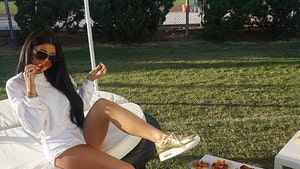 Tyga -- Blows Off Campus Ban ... If You Hire Me, Kylie's Coming Too