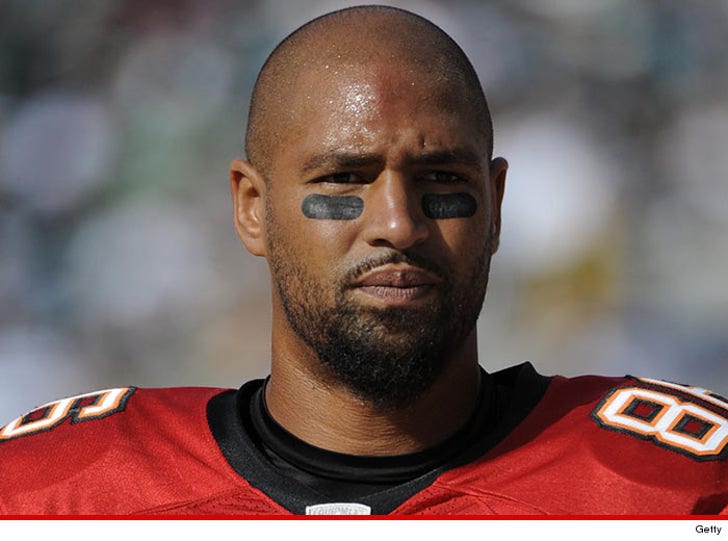 Law enforcement sources tell TMZ Sports ... the former NFL tight end was released early due, at least in part, to good behavior during his time behind bars.

As we previously reported, Stevens was arrested in Manhattan Beach, CA in January while driving a team USA soccer van with his wife Hope Solo in the vehicle. They were complete pains in the ass during the arrest and even dropped the "Don't you know who we are?" card.

Stevens is now on 4 years probation and must complete a 2-year outpatient alcohol treatment program in Washington.