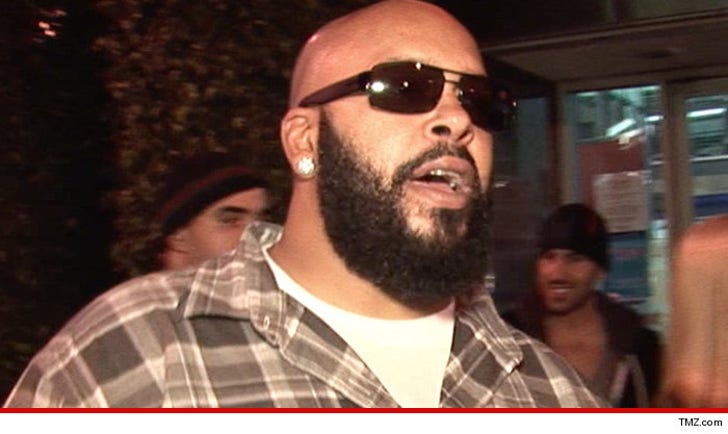 Suge Knight has given doctors a piece of his mind ... refusing to have a bullet fragment removed that’s been lodged in his head for the past 19 years ... a bullet intended for Tupac Shakur.

Rewind to 1996 … Knight infamously drove the car carrying Tupac the night of the rap legend’s drive-by murder off the Las Vegas strip.

One of the bullets missed Tupac but grazed Suge's head; a fragment lodged in his skull, and was never removed. 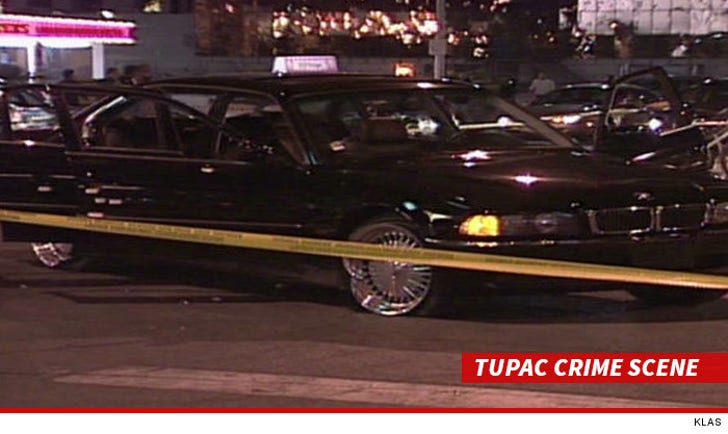 Here's the problem. Suge's in bad shape as he lingers in a jail cell, and doctors want to perform an MRI so they can figure out why he keeps passing out. But the bullet fragment causes interference with the machine, so doctors want to remove it.

Suge’s attorney, Matthew Fletcher, tells us Knight thinks he'll die if doctors start screwing with his head and try to remove the fragment, especially given his fragile state.

Aside from medical concerns, you gotta admit ... how cool is it to have a Tupac bullet in your head? 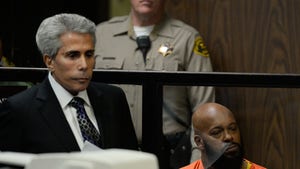 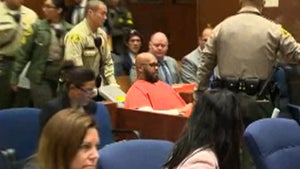 Suge Knight -- I'm Being Humiliated in this Wheel Chair (VIDEO)