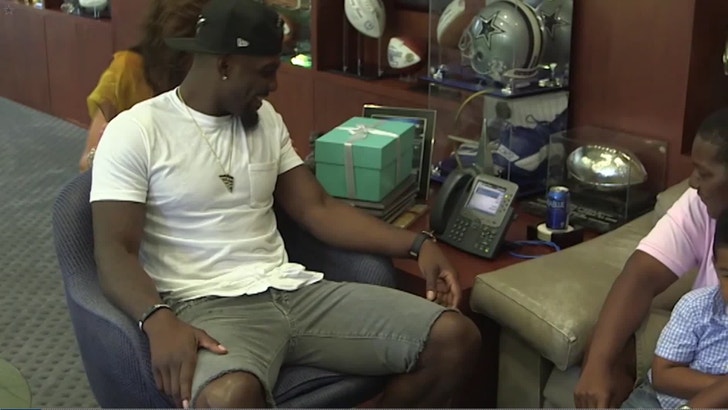 Jerry Jones has become a HUUUGE fan of Jay Z -- praising Dez Bryant for tapping Roc Nation Sports to negotiate his contract ... and saying Hov is a "wonderful" person.

The Cowboys owner called Dez from New York City to congratulate him on his brand new 5-year $70 MILLION contract ... when he went out of his way to give credit to the hip-hop mogul.

"My hats off to you," Jones told Bryant ... "You did a good job associating yourself with Jay Z. He's wonderful ... I spent hours with him last night."

Go on Jay, brush your shoulders off. 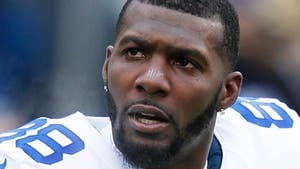 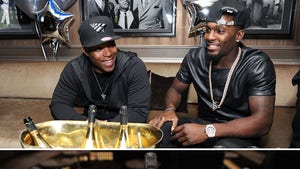 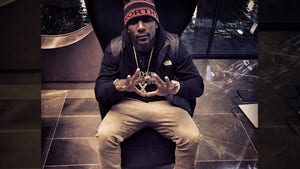