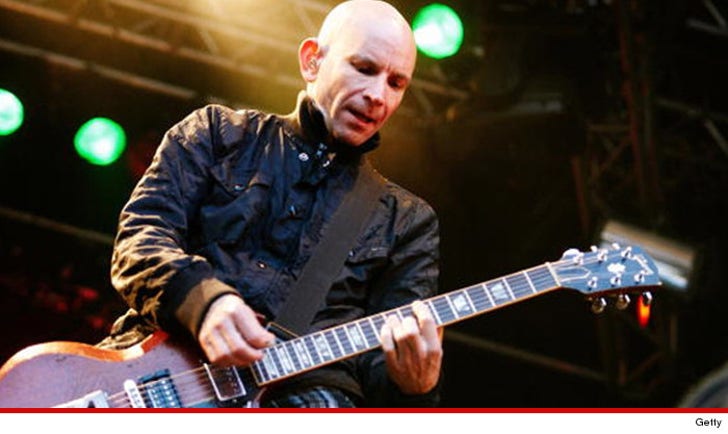 Bad Religion guitarist Greg Hetson is having a hard time shaking his ex-wife ... so hard, he had to call the cops.

Hetson claims in a restraining order, ex-wife Alia Blue has incessantly showed up at his LA home and each time refuses to leave. He's afraid to leave town because sometimes she just shows up and makes herself at home.

Greg says she just won't accept the fact they divorced 2 years ago and he doesn't know what to do when she bangs on his door for an hour, demanding to hash out their relationship.

Hetson says both he and his daughter feel threatened by Alia and the judge agreed to temporarily protect them. A full hearing is scheduled next week. 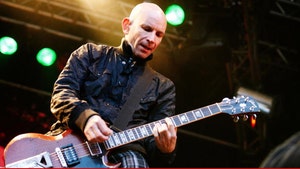 Bad Religion's Greg Hetson -- Gets ONE Treasured Item in Divorce ... 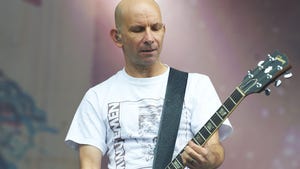