Three brothers took the Cowboys and Eagles game way too seriously, and ended up hospitalized and arrested for beating the crap out of each other in the stands at AT&T Stadium.

The video of their brawl went viral hours after the game -- most people thought they were just opposing fans, but TMZ Sports has learned they were blood. Arlington cops tell us they'll all be charged with different degrees of assault. Meet the bros:

- Jorge Castillo punched his brother, Ignacio ... and got arrested for misdemeanor assault with bodily injury.

- Jose Castillo was arrested for simple assault with provocative contact and failure to obey a police officer.

- Ignacio Castillo was not arrested, yet ... and only because he's laid up in a hospital. Cops say he'll be charged with felony assault on an officer for allegedly spitting blood on a cop trying to stop the fight.

Fun fact: Cops tell us there were 2 other fights that ended with arrests -- and both of those also involved relatives! 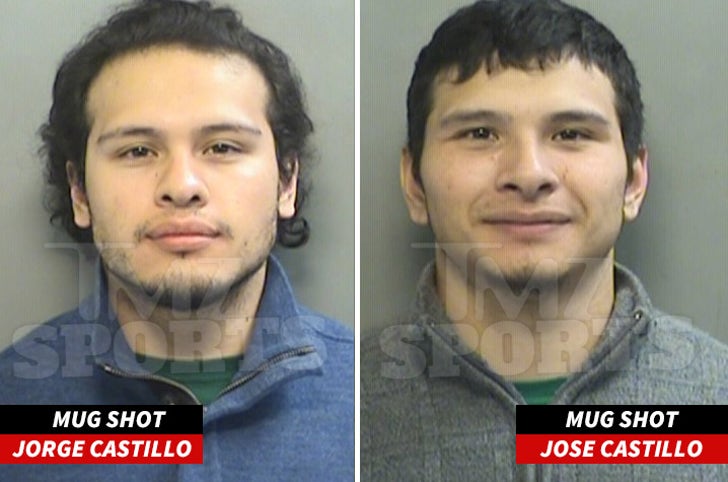 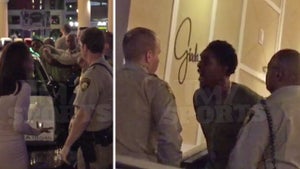