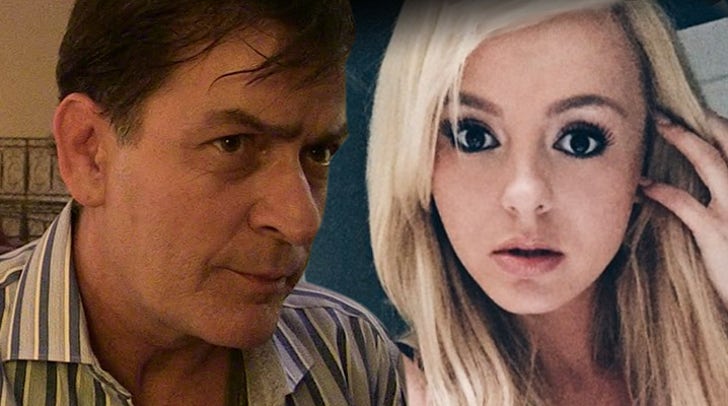 Charlie Sheen knows many of his sexual partners are lining up to sue him for allegedly exposing them to HIV -- but he insists Bree Olson can take a seat, because she has NO case.

Sources close to Charlie tell us Bree was lying when she told Howard Stern she was living with Sheen around the time he was first diagnosed, and he'd kept her in the dark about it. 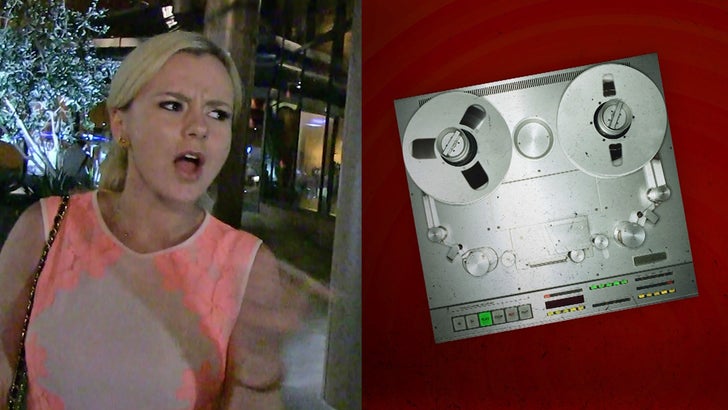 We're told Sheen is adamant ... he didn't KNOW he'd contracted the virus until AFTER he got back from his 20-city tour, which ended on May 3, 2011. Olson famously broke up with Charlie nearly two weeks prior to that date via text message.

Yes, it's a short time span -- but our sources say the important part is Charlie had absolutely zero knowledge he was HIV positive while with Bree. 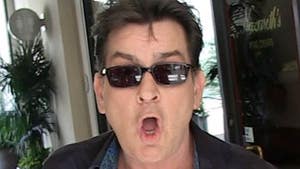