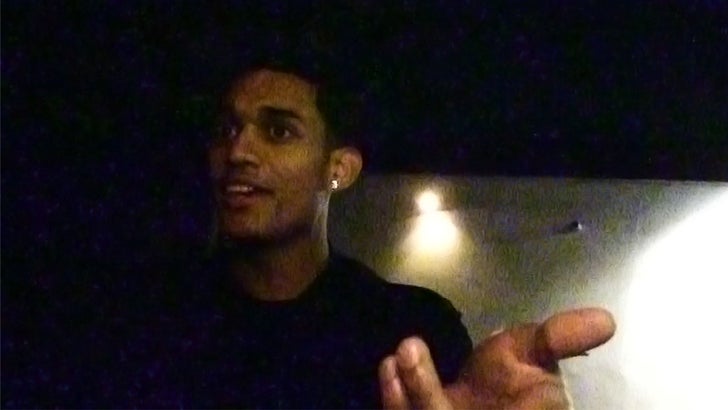 Kobe did it. Shaq did it. Even Metta did it ... and now Jordan Clarkson says he may be the next Lakers player to drop a RAP ALBUM -- but there's a huuuuge catch.

Clarkson hit an L.A. club the other night to celebrate Julius Randle's birthday -- and on the way out, he told us he's kicking around the idea ... but ONLY after he wins an NBA title.

Good news for Clarkson -- he may have some time to work on the lyrics.

BTW, here's a video of Kobe rapping to jog your memory. Good times ... 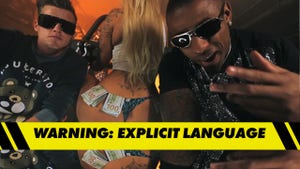 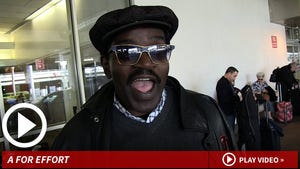