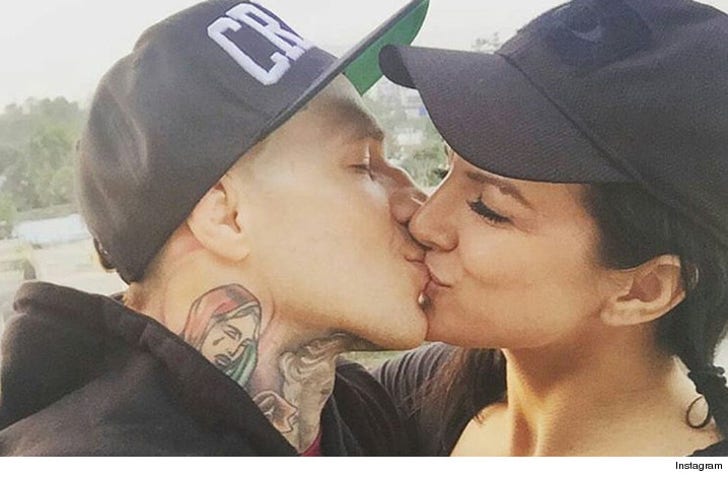 MMA superstar Gina Carano is off the market ... revealing that she's officially back in a relationship with a kickboxing star ... after nearly 10 YEARS apart.

Carano -- who's a big movie star now with a role in the upcoming "Deadpool" flick -- posted a pic on her Instagram page locking lips with kickboxer Kevin Ross -- the #14 Muay Thai fighter in the world.

Ross explained how they hooked up -- and it's actually a pretty sweet story.

"For those of you that don't know we dated for 4 years, were broken up for a decade then got back together on the 14th anniversary of the day we met."

They've been back on for 6 months -- and have now decided to go public with their relationship.

"Gina is not only the reason I'm even doing what I am but literally the reason that I'm even alive and walking around still. You are my inspiration, my best friend, my everything!!!" 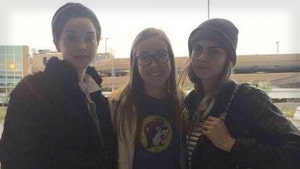 Cara Delevingne -- Best Wedding Plus One Ever ... Just Ask Her GF St. Vincent 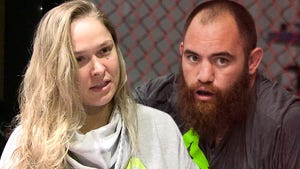