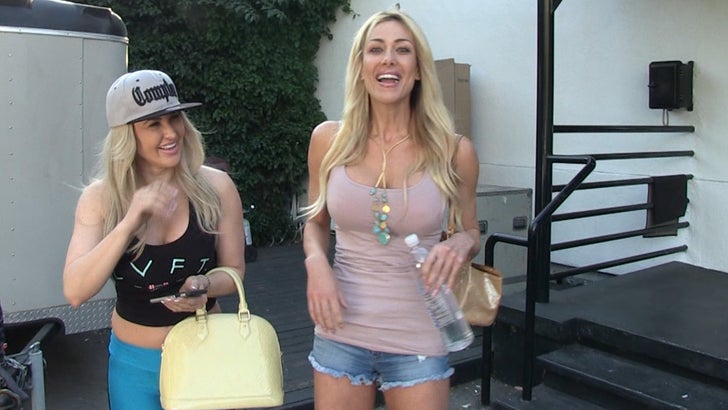 Jimmy Graham's nightmare season might've just gotten a little better ... 'cause there's a super hot bikini model who says her ultimate career goal ... is to hook up with the Seahawks TE.

The ridiculously hot woman in question is Dalia Elliott ... who is also an actress, having starred in flicks like "The Bunnyman Massacre" and "Attack Of The B.I.M.B.O.S."

Elliott says she's a HUUUGE fan of the tight end -- and if he calls her up, he might end up seeing a little action after all this season.

Peep the gallery below Jimmy ... we could think of worse ways to recover from that season ending injury. 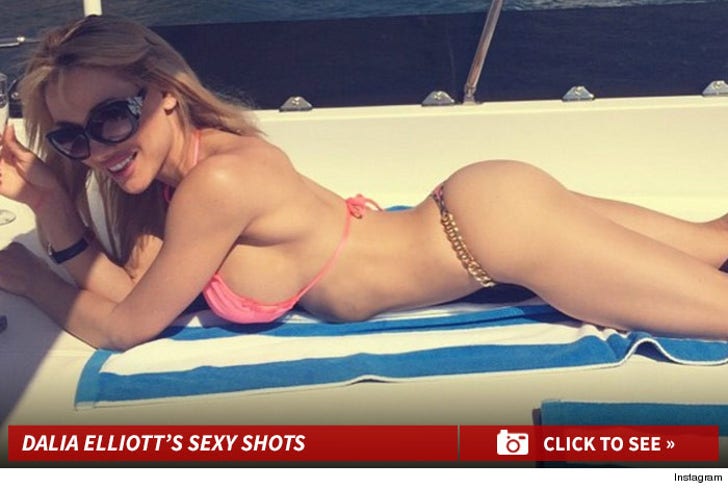 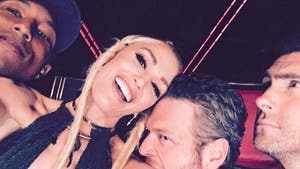 Blake Shelton -- I Got a Mouthful of Gwen Stefani 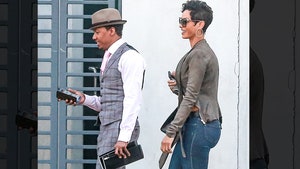