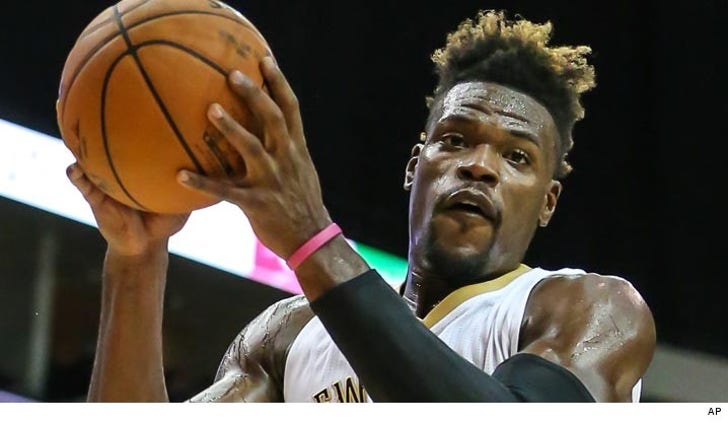 This is crazy ... an NBA player was arrested in L.A. this week -- after allegedly jacking a brand new Mercedes from a valet stand and going on a wild joyride ... TMZ Sports has learned.

The alleged car thief is Jeff Adrien -- a 29-year-old ex-college stud at UCONN who played 5 seasons in the NBA. In fact, he was a team captain on the UCONN team that made the Final Four in '09.

Law enforcement tells us Adrien -- who played with the Minnesota Timberwolves last year -- was waiting outside of a popular West Hollywood hotel where he was staying when he saw a guy valet a pretty sick Mercedes. 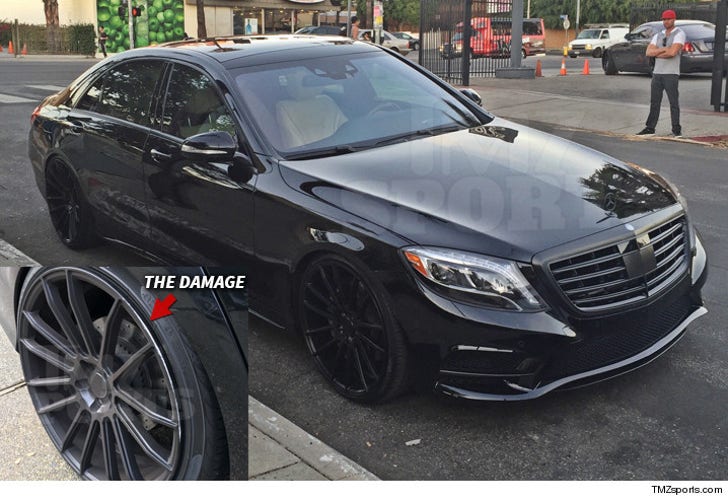 We're told Adrien somehow got the keys to the Mercedes (even though he didn't have a claim ticket) -- and peeled off with the car.

One source tells us Adrien went on a 6 hour joyride before RETURNING IT back at the hotel.

Someone figured out what happened and informed the owner -- and Adrien was later arrested by LAPD for grand theft auto and taken to jail! He was later released on $25k bail.

The person who owns the car says Adrien not only damaged the ride -- but his car REEKED of weed when he got it back and he's pissed!!!

We reached out to Adrien for comment -- so far no word back. 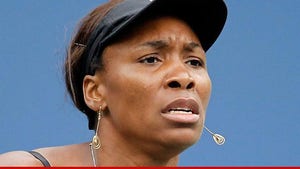 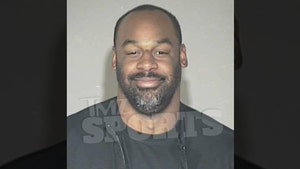