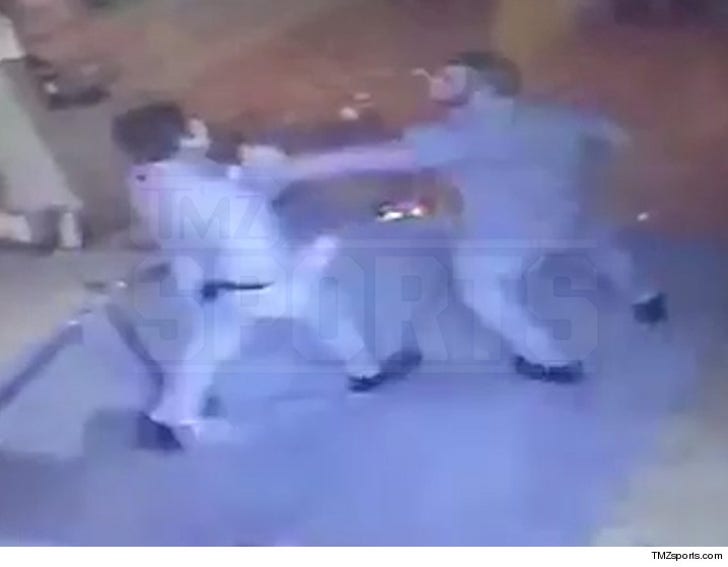 The video we posted showing a man fighting another outside of Blue Martini in Miami is not Yasiel Puig.

TMZ Sports previously reported the video showed Puig based on representations made by people present at the club. But we have now determined he is not in the video.

As we previously reported, Puig was involved in an fight at the bar on Thanksgiving Eve -- but this is not that fight. 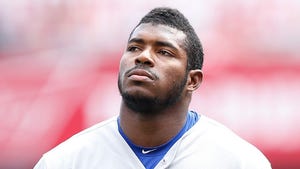 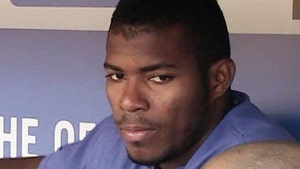