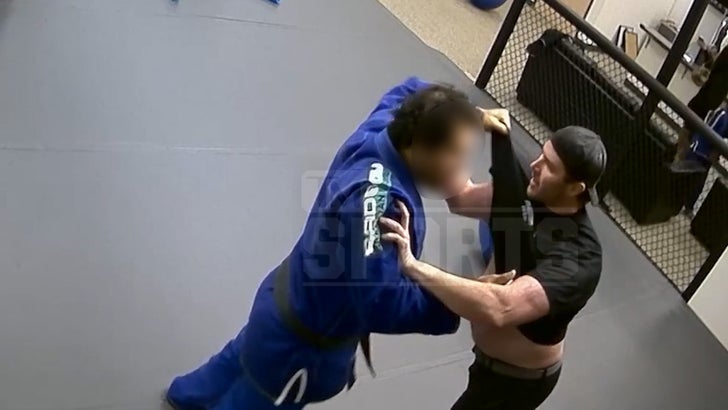 Dustin Penner -- former hockey star for the Ducks and Kings -- is accused of assaulting a local gym manager ... but cops say it's just a civil dispute over money.

Here's what allegedly went down -- an Orange County gym that holds kickboxing classes for kids got rolled by 6 guys and a German Shepherd back in December. The crew made off with everything -- punching bags, floor mats, boxing dummies -- and TMZ obtained surveillance video of the incident.

Sources connected to the Orange County gym say Penner was one of the guys who made off with all the gear. In the video you can see the 2-time Stanley Cup winner squaring off with a manager of the gym.

Penner tells TMZ he was just helping a buddy repo the gear because the gym had missed payments on the equipment.

But our gym sources insist they've paid in full, and they consider it a robbery. Cops disagree, and tell us they've decided it's a civil matter, not criminal. 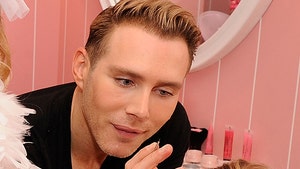