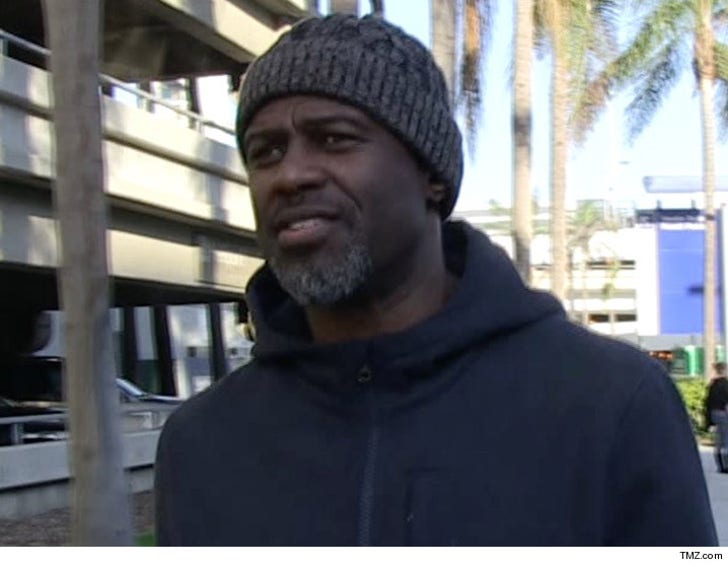 Brian McKnight could lose his home all because Uncle Sam says he failed to pay his tax bill.

The IRS has filed docs to extract $340k out of the value of McKnight's Southern California home in order to satisfy an unpaid tax bill ... after several attempts to pay it off didn't work.

According to the docs, McKnight and the IRS setup an installment plan in Feb 2010, but that went south when McKnight stopped paying a year later.

The IRS claims it warned Brian his home could be on the line if the debt wasn't settled, and now the taxman is making good on the threat. We've reached out to his reps, but no word back yet.

McKnight's blamed past money problems on a bad accountant. 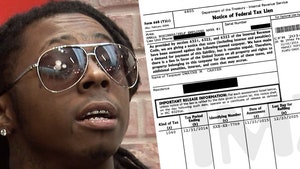 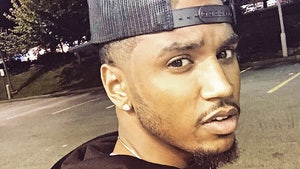