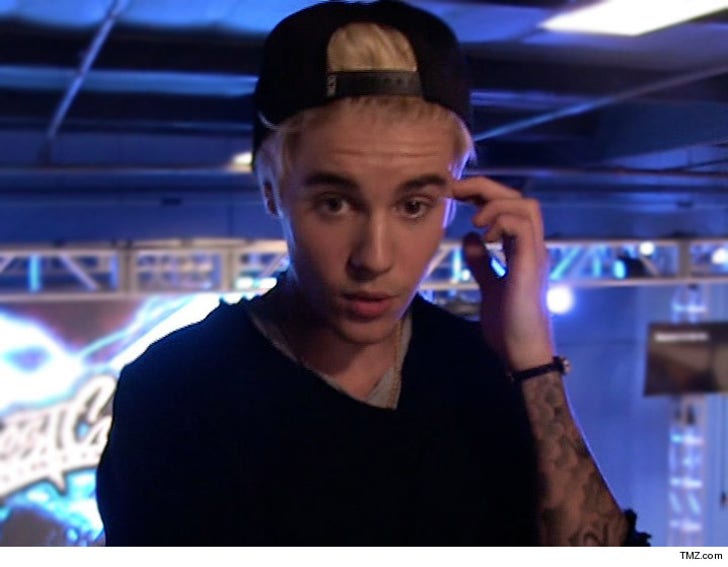 Justin Bieber and his crew were NOT the cause of a nightclub brawl in London Wednesday night ... but he was the reason for the ruckus.

Bieber partied at Tape nightclub following the Brit Awards and reportedly left early after someone from his entourage started a big fight.

But Jacobi Anstruther-Gough-Calthorpe (that's a mouthful) -- founder and manager of the club -- tells TMZ the fight started when a man smuggled a camera into Tape and tried to snap shots of Justin in VIP.

The club has a strict no camera policy, so security quickly booted the guy.

Anstruther-Gough-Calthorpe says Bieber didn't leave then ... he simply moved to the "members only" section in the back, where he hung out with Diplo and Metro Boomin in the private recording studio and played music for the rest of the night.

Nice nightcap after his win for best International Male Solo Artist at the award show. 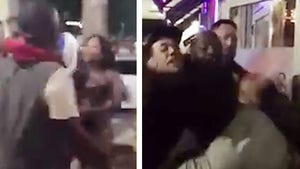