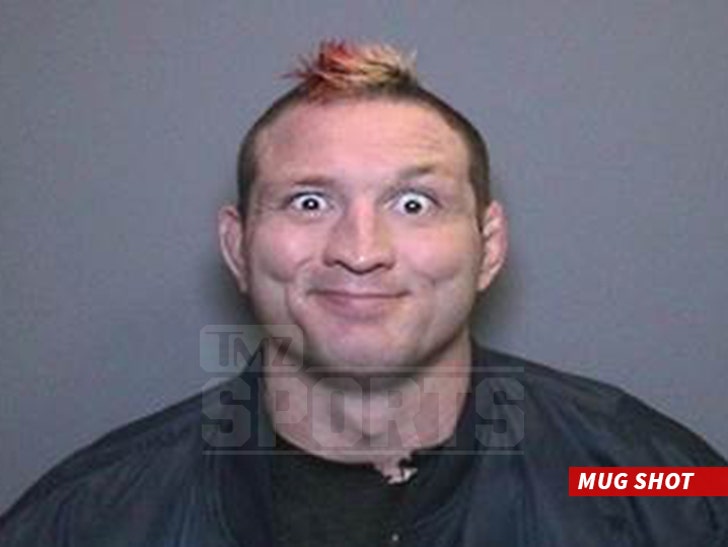 Ex-UFC star Mayhem Miller was arrested again -- this time for vandalizing a tattoo shop -- and officials have set his bail at a whopping $1 MILLION ... TMZ Sports has learned.

Miller -- who's previously been arrested for DUI, fighting cops and domestic violence -- was taken into custody Tuesday stemming from an incident back in January when officers say the 35-year-old vandalized the ink shop in Orange County, CA with graffiti.

We're told the number is so high because Miller was out on bail at the time for a previous felony and has a deep, DEEP criminal record.

He's currently behind bars ... where he will probably stay for a while. 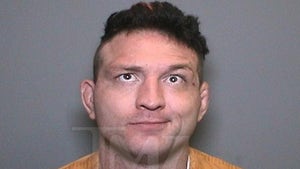