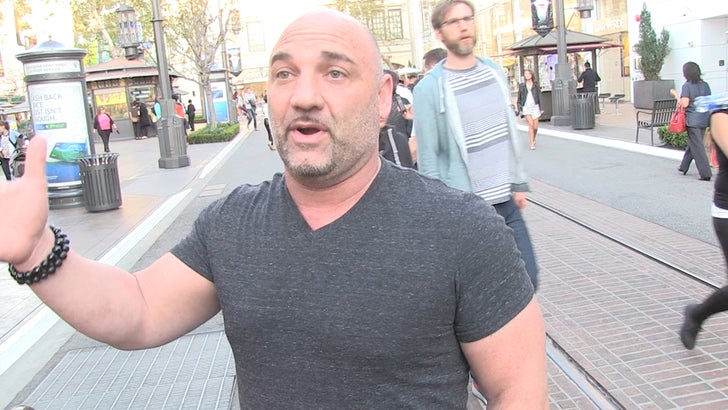 Signing with the Cleveland Browns could be the BEST thing RG3 ever did -- so says Jay Glazer who tells TMZ Sports if there's one guy who can resurrect the QB, it's Hue Jackson!

The NFL on FOX reporter was at The Grove in L.A. when he raved about the Browns head coach -- explaining why he thinks Jackson might have the magic touch that can bring back the old RG3.

We also asked for an update on Josh Gordon -- who trains with Jay at his Unbreakable gym in L.A. 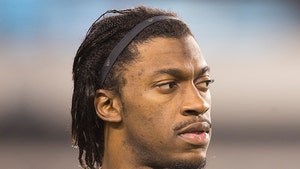 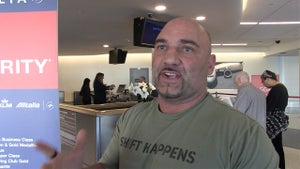 Jay Glazer -- Chris Johnson Injury Is Nothing ... Compared to Gunshot!!!