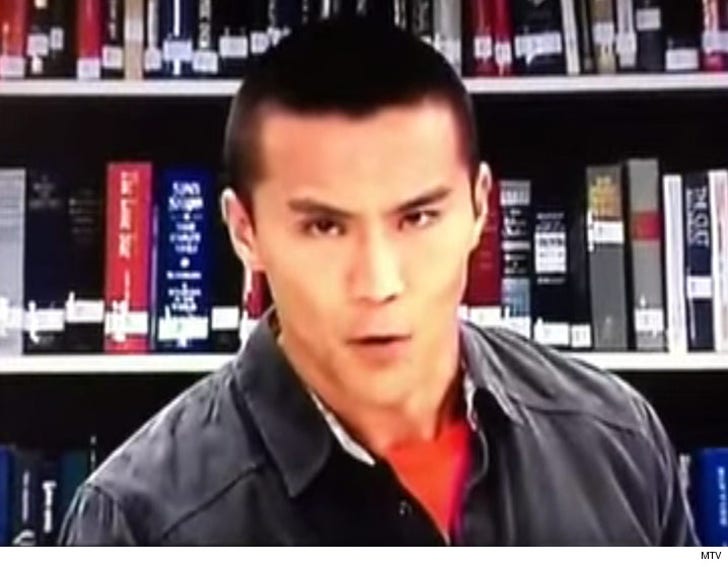 Zero Kazama, host of MTV's "Silent Library," is now a wanted man after dodging a court appearance related to a bizarre incident where cops say he terrified tourists with death threats.

According to court records, obtained by TMZ, Kazama had a date with a judge on March 28 -- for DUI and misdemeanor assault charges -- but was a no-show, so the court issued an arrest warrant.

We broke the story ... Kazama went to the Manitou Springs Cliff Dwellings in CO a couple months ago, and began yelling everyone was going to die. He split before cops showed up, but was apprehended later when he crashed his car and got busted for DUI. 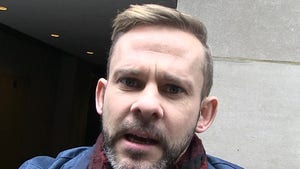 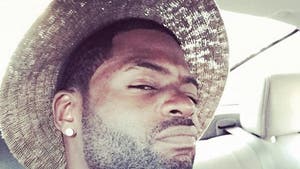