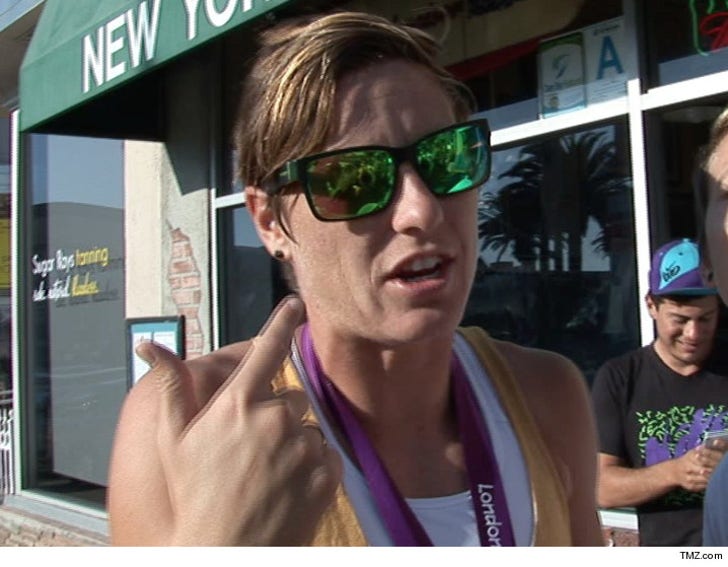 Abby Wambach has changed her tune in her DUII case -- pleading guilty to driving under the influence of intoxicants -- but she won't spend another minute behind bars.

In exchange for her guilty plea stemming from her April 2nd arrest, Wambach was ordered into a "diversion program" ... which usually requires people to complete classes and avoid getting into trouble.

The specifics of Wambach's diversion requirements have not been made public yet.

As we previously reported, Wambach was arrested after blowing through a red light in Portland earlier this month and then bombing a field sobriety test.

She initially pled not guilty to DUII -- but changed her plea on Tuesday.

Wambach previously released a statement vowing to take "full responsibility" for her actions. 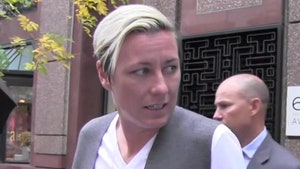 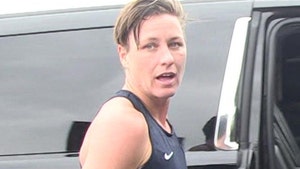