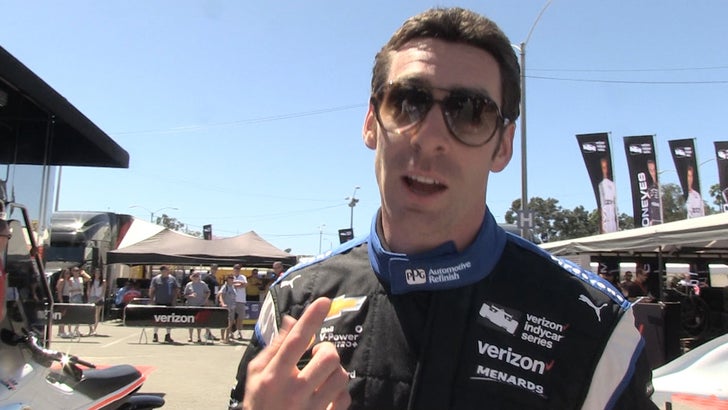 We got Simon at the Grand Prix of Long Beach -- shorty before he won the damn thing -- and asked about his uncanny resemblance to Jean Girard ... Ricky Bobby's Franco-Foe in 'Talladega Nights.'

The resemblance is pretty uncanny ... and SP says he gets heckled and taunted for it all the time ... but tells our camera girl he's ready for it to stop ... FOREVER.

Good luck, dude ... might have to learn to live with this one. 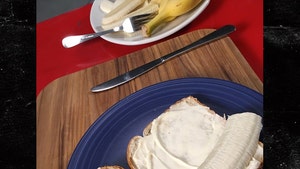 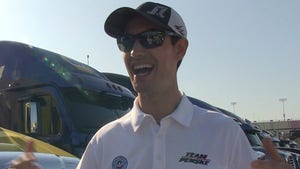