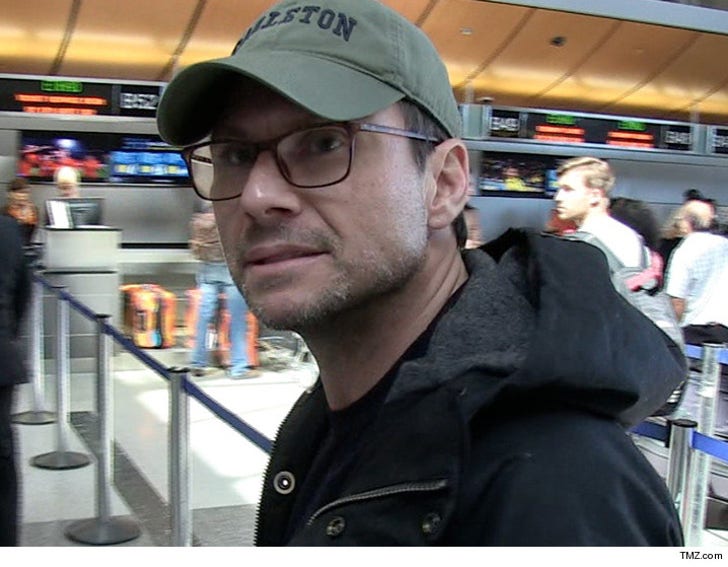 Christian Slater doesn't need a medical degree to know his father is suffering from manic depressive schizophrenia -- he says he's gotten all the evidence he needs from his mother.

The "Mr. Robot" star just filed docs to get his dad Thomas Knight Slater's defamation lawsuit tossed, and in the docs he says his mother first told him about his father's diagnosis. He says she told him Thomas was taken to Bellevue Hospital in a straitjacket in 1972 after threatening to kill her and Christian.

He adds his father also pushed his mom into a busy street when she was pregnant with Christian ... according to her.

And there's this -- Christian included copies of rambling postcards he says his dad sent ... telling Christian he'd be nothing without him. For instance, one read ... "I take FULL CREDIT: I'm the vital ingredient."

We broke the story, Thomas sued his son for talking about his diagnosis in an interview.

Christian says his dad, an actor, hasn't worked since 1988 due to his mental health issues. 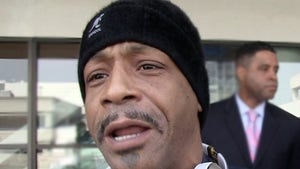 Katt Williams -- My Greedy Family Wants Me In The Loony Bin