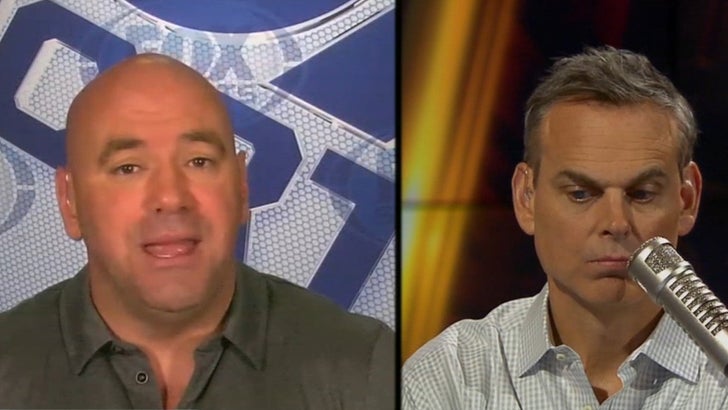 Dana White is calling BS on Conor McGregor's alleged "retirement" -- saying he's very confident McGregor will fight again in the UFC within the next year.

The UFC honcho just appeared on "The Herd with Colin Cowherd" on FS1 and said despite pulling Conor from UFC 200, he's "not mad" at the guy ... claiming, "The show will roll on."

And get this ... White said there is STILL A CHANCE Conor could save his spot on the card and battle it out with Nate Diaz at UFC 200 ... but there's a VERY small window of opportunity to fix the situation. 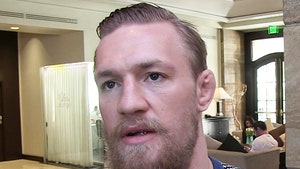 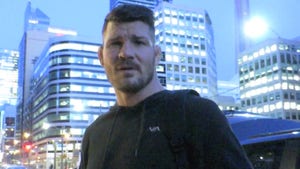