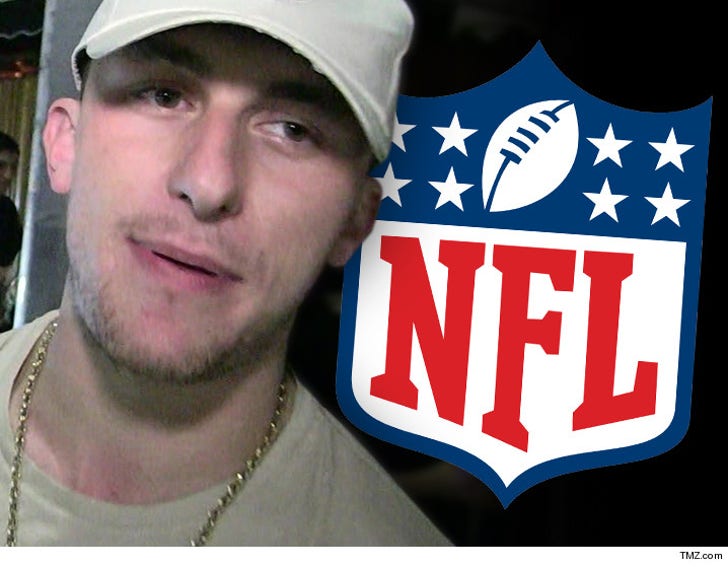 Johnny Manziel is the subject of an active NFL investigation -- with the league taking a particular interest in the QB's role in last month's Mercedes Benz crash on the Sunset Strip.

We broke the story ... Manziel told police he was the passenger in an S550 that smashed into a light pole after a night of partying back in April. Neither Johnny nor the driver was arrested or charged with a crime. 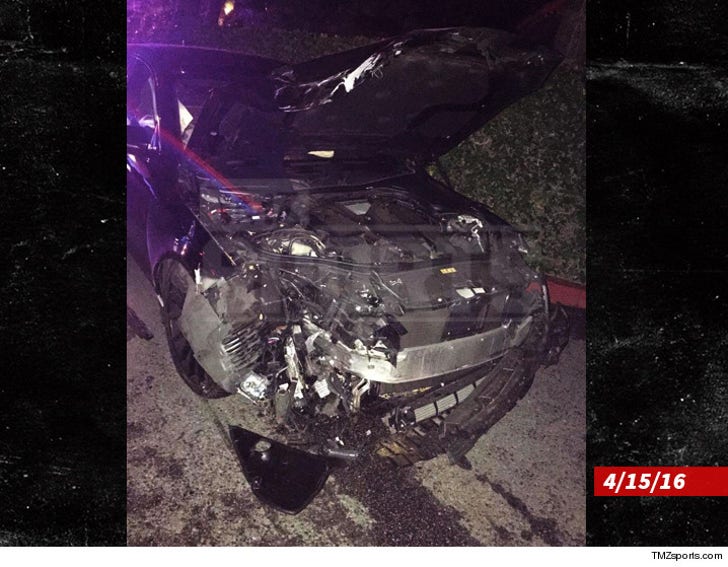 Turns out, the car was a rental -- and the guy who owns it is pissed ... claiming Manziel and the suspected driver refuse to pay for any of the damages.

We spoke with Wayne Schneider -- owner of PCLA (which rents luxury vehicles) -- who says the total damage was $90,000. He claims Manziel promised to buy a new car, but says he hasn't heard a peep from him.

Schneider says he went to the NFL for help -- and was contacted by NFL investigators looking to gather information on the incident.

Our NFL sources tell us the car crash probe is part of a "larger Manziel investigation which is ongoing."

However, with Manziel not currently in the league, he's not subject to league discipline -- but we're told the NFL is covering its bases anyway in case Manziel does eventually sign with a team.

We reached out to Johnny for comment -- so far, no word back. 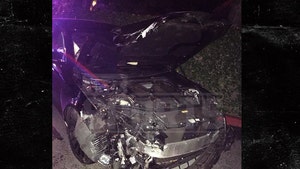 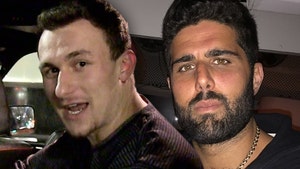 Johnny Manziel -- BFF Off the Hook In Hollywood Crash