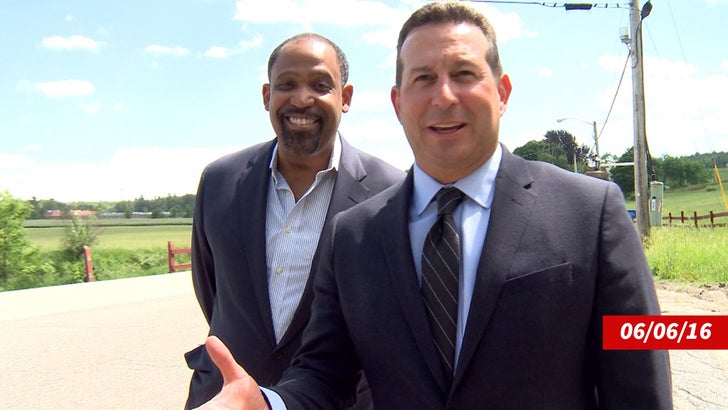 The lawyer who got Casey Anthony off for murder has been called in to speak with Aaron Hernandez -- and it seems the ex-NFL star is hoping Jose Baez can do the same for him.

TMZ Sports has learned ... Baez met with Hernandez on Monday at the Souza-Baranowski Correctional Center ... where he's doing a life sentence for the murder of Odin Lloyd.

Hernandez has been trying like hell to find a way to overturn the conviction -- and, in what appears to be a Hail Mary move, reached out to Baez for a consultation.

We spoke with Baez outside of the Massachusetts facility where he confirmed the meeting ... but wouldn't say if he was officially representing the former New England Patriots tight end.

Hernandez also has a double murder trial coming up for a separate incident in which he allegedly killed two people in a drive-by shooting.

Hernandez has denied any wrongdoing in all 3 murders but no one seems to believe him ... at least not yet. 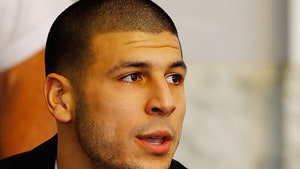 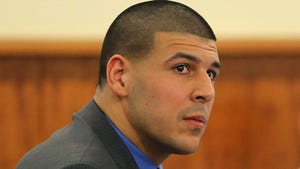