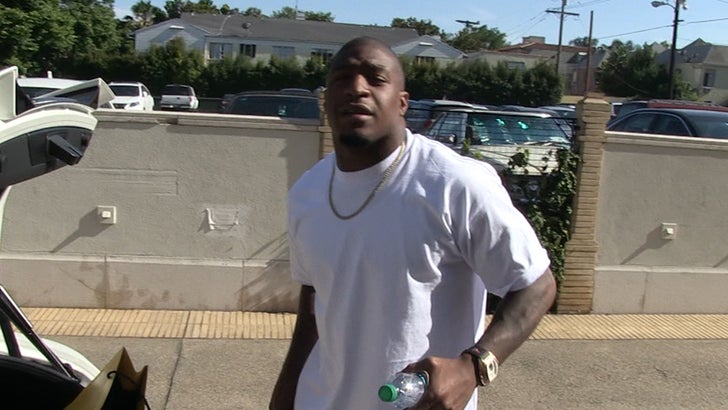 It might be time for Steph Curry to have a Twitter boundaries talk with wife -- at least according to NFL safety Dashon Goldson who says that's what he would do if his lady pulled an Ayesha.

Dashon -- who spent 9 years in the NFL -- says he likes that Ayesha does her thing on social media ... but if he was in Steph's shoes, he'd try to explain why calling out the NBA is a HUGE distraction during the NBA playoffs.

BTW, Goldson was leaving Barney's in Bev Hills where he dropped $5k on his dad for Father's Day, which is THIS SUNDAY.

Go get your dad a gift -- consider this your warning. 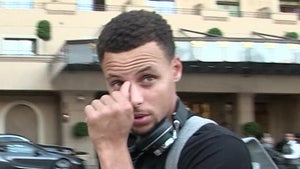 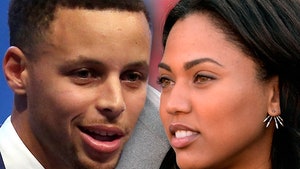