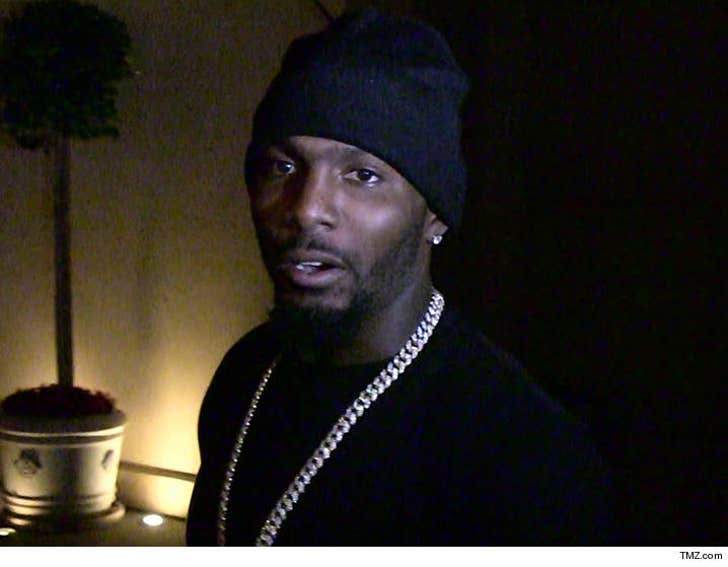 Dez Bryant has been sued for allegedly causing more than $60,000 in damage to a Texas home owned by a state senator ... a man who claims Bryant left the home littered in "trash and feces."

In the suit, West says Bryant was paying $4,720 per month ... and agreed to leave the home in good condition. 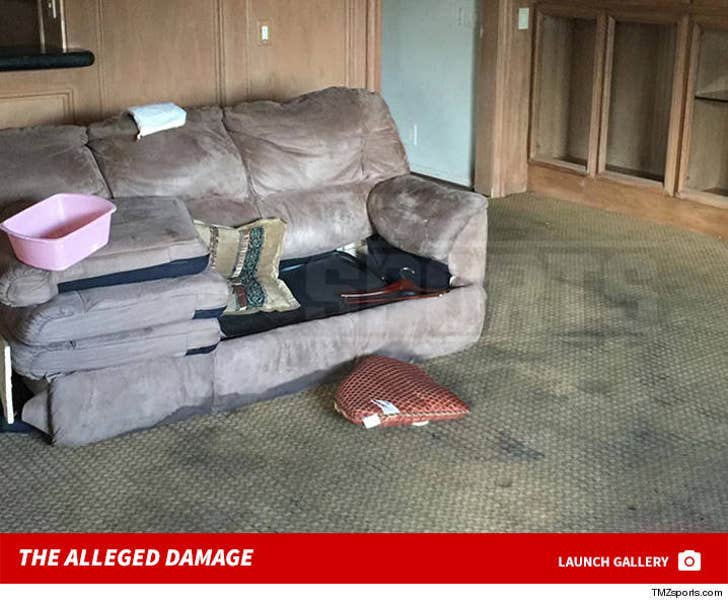 But West says ... when Bryant left the home in January, the place was a disaster ... "a state of serious disrepair."

In fact, West says the place was covered in "animal feces, trash, missing blinds and shutters, with cracked windows and blackened carpeting."

He says there were also "distinct and pervasive odors throughout" the home.

West says he was forced to undergo a MASSIVE cleanup to restore the home including:

-- replacing the lighting and ceiling fans

BTW, this is the home where Dez famously lived with his pet monkey last year. Unclear if that explains the animal feces.

West says he approached Bryant and his team and demanded the money for the repairs -- but Bryant threw up the X ... and never forked over the dough.

West says he's been unable to rent the place out due to the damage and repair work -- and wants a TON of cash from Bryant ... somewhere between $100k and $200k.

We reached out to Bryant's reps -- so far, no word back.