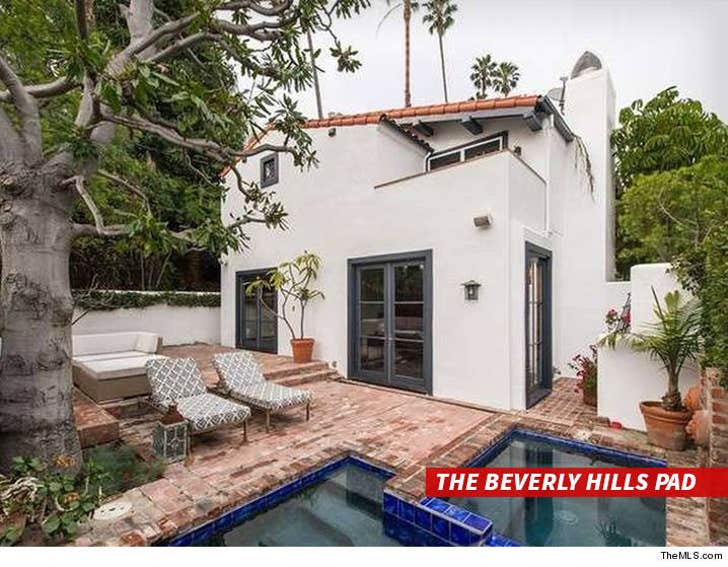 Barry Gesser, one of the real-life 'Wolf of Wall Street' guys, has been dead for months but his former landlord -- who's also one of the brains behind Tinder -- still has a score to settle.

Barry rented the Bev Hills home of Justin Mateen for $15k a month back in August. You would think when Barry died in December the 2-year lease would end, but not so ... at least according to Mateen.

The Tinder co-founder has now filed legal docs against Barry's estate, claiming it's on the hook for the balance -- $324k. But that's not all ... Mateen also wants loot for repairs, landscaping expenses and pool cleaning. That adds another $20k.

A little legal lesson. Mateen has a legal duty to make an honest attempt to re-lease the house, and once a new tenant starts paying, the tab stops running on the estate. 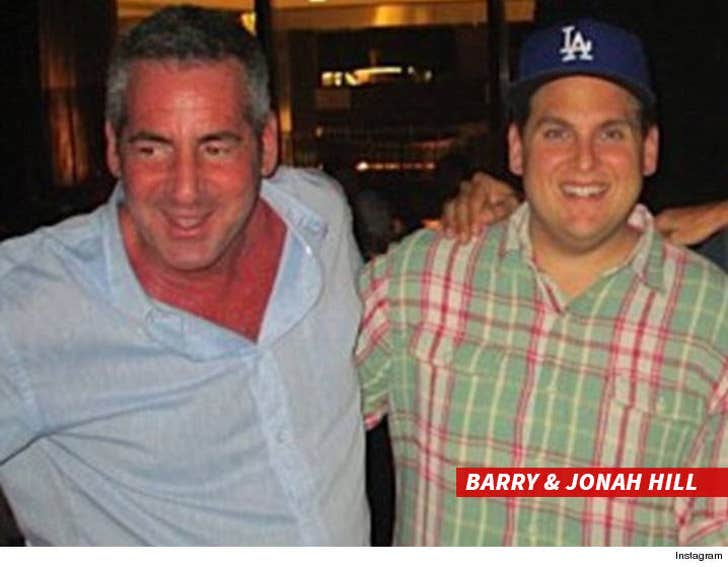 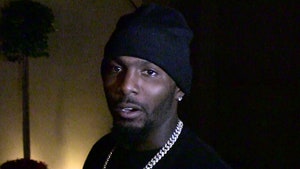 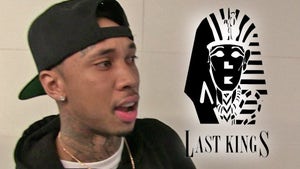