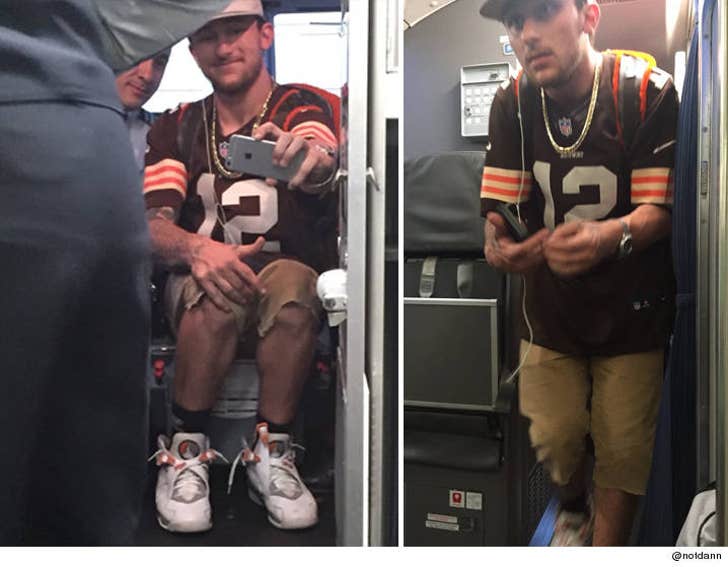 Johhny Manziel is Mexico's problem -- at least for the time being -- 'cause the QB just hopped a plane to Cabo ... rocking a Cleveland Browns jersey.

In fact, the jersey is #12 ... his good friend Josh Gordon -- who not only picked up Manziel after a Hollywood car crash back in April, but also partied with Johnny at Coachella.

It's a pretty ballsy move for JFB to don the Browns gear considering how Cleveland feels about him -- which begs the question ... sympathy play or laundry day? 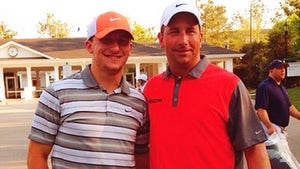 Johnny Manziel's Dad -- My Son's a Druggie ... He Belongs in Jail 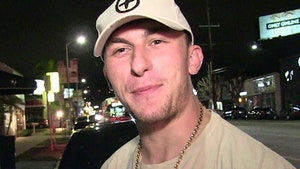