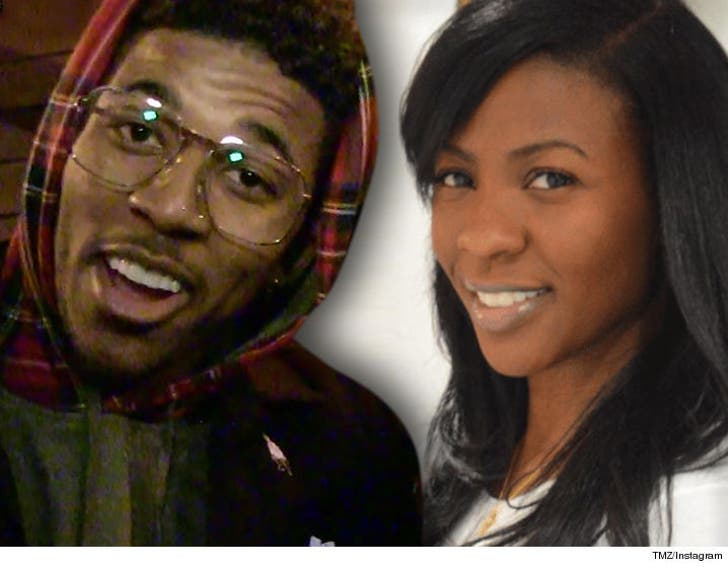 Nick Young's got a cold, hard fact for his baby mama -- Swaggy P's single and completely unattached, even though he knocked her up a second time.

Sources close to the NBA star tell TMZ Sports ... Nick and his ex, Keonna Green﻿, are NOT back together. If you'll recall ... Keonna told US Weekly she wasn't apologizing "for being in love with a man who I have a lot of history with." It appears that's exactly where Nick wants to keep it -- in the history books.

We're told Nick's living it up in the single lane and wants to keep it that way so he can concentrate on the upcoming NBA season. Nick's living alone in the house he used to share with Iggy. Keonna's NOT living there.

As for Iggy'z one-finger salute the other day ... Nick's not trippin. 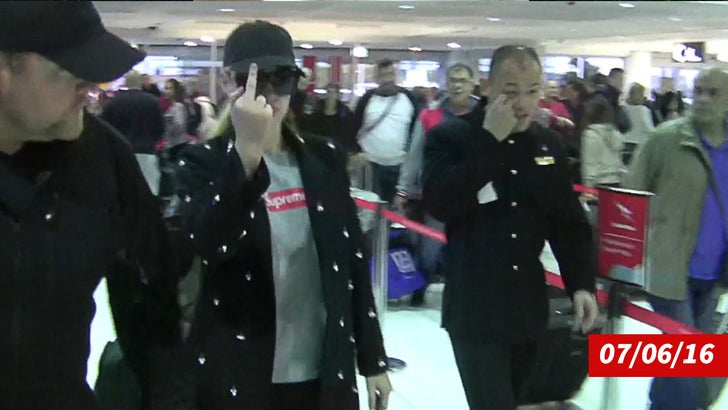 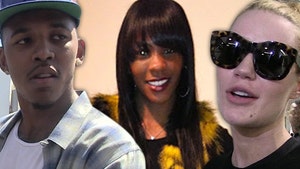