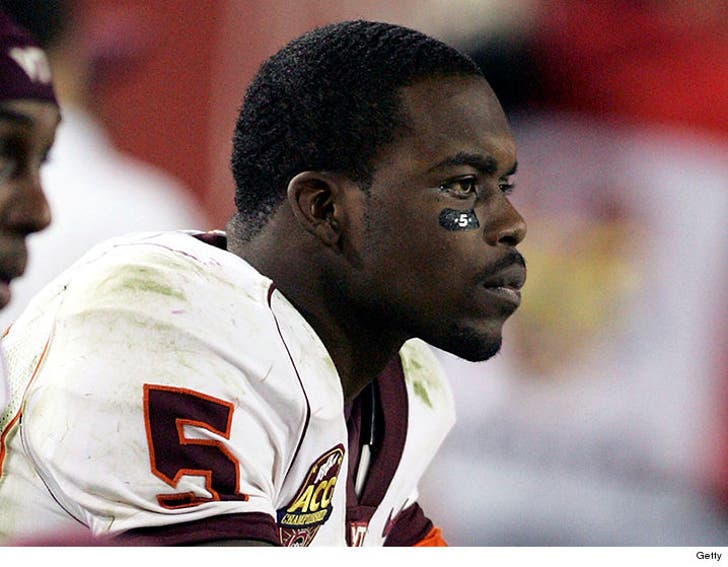 Former NFL QB Marcus Vick copped a plea deal in his April arrest for fighting cops, but he's still going to do time behind bars ... TMZ Sports has learned.

Michael Vick's younger brother was being arrested in Virginia on a warrant -- from a previous case -- when he attacked the cops who tried to take him into custody. He was charged with felony assault on a police officer, resisting arrest and obstruction of justice.

According to court records, 32-year-old Vick cut a deal with prosecutors and pled guilty to resisting arrest ... and in exchange, the other charges were dropped.

He was sentenced to 1 year in jail but will only be there for another week or so. Eleven months of the sentence were suspended, and he's getting credit for 19 days already served.

He's already in lockup. When he gets out of jail, he'll be on unsupervised probation for a year. 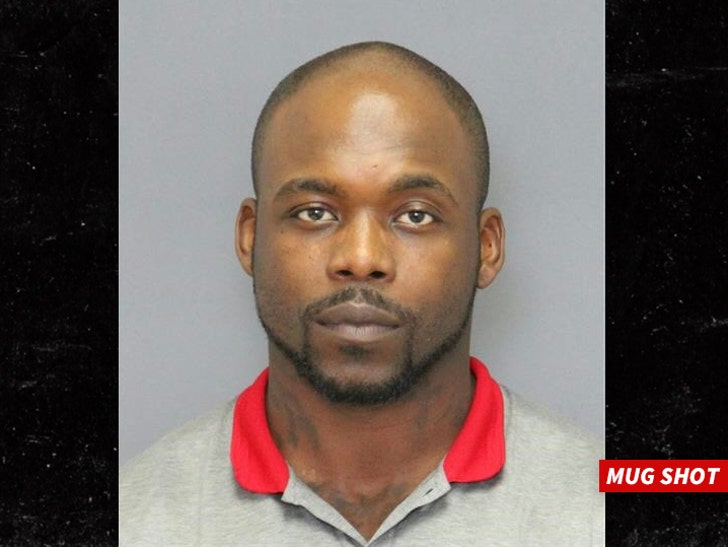 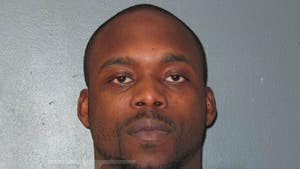 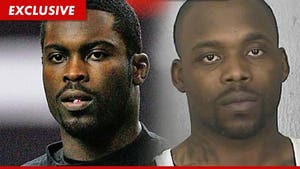