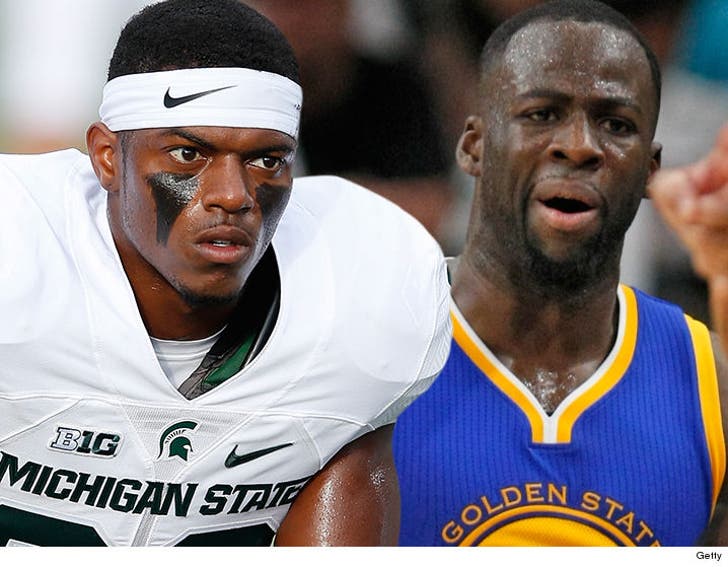 The man who claims he was attacked by Draymond Green has already lawyered up -- and says he's demanding justice for the "unprovoked, unnecessary attack" that changed his life forever.

"My client is a student-athlete who was punched and assaulted by Mr. Green in an unprovoked, unnecessary attack," Smith said.

"His life has been forever altered by the events of that weekend."

Smith says 22-year-old Edmondson is "fully cooperating with the authorities investigating this unfortunate situation" and welcomes a "full and thorough investigation."

One interesting note ... Smith insists Edmondson was punched in the face by Green -- and not slapped, as suggested by police officers who claim they heard the attack. 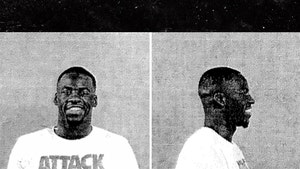 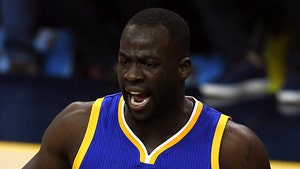