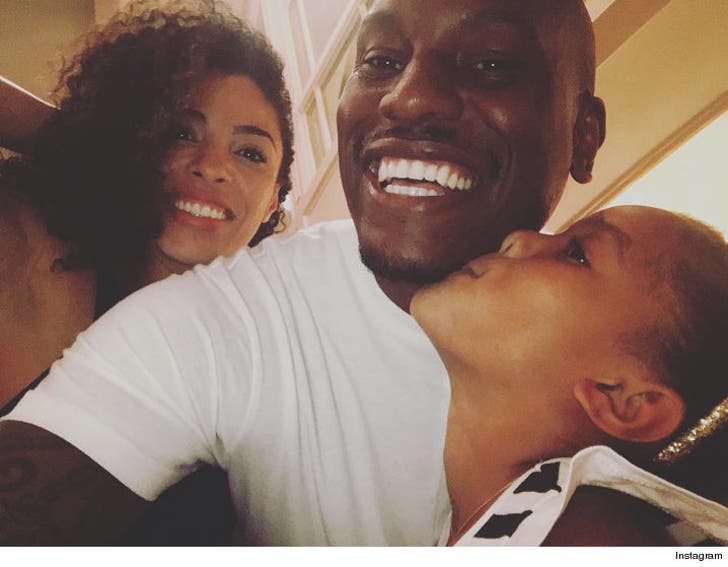 Tyrese has buried the hatchet in his custody war with ex-wife Norma, and he says the catalyst for peace was the #BlackLivesMatter movement.

Tyrese tells us last week's horrendous events had a huge impact on both of them, and they had a long, heartfelt talk for the first time in memory ... about all the hatred in this country. They realized by waging war with each other, they were part of the problem.

Tyrese feels strongly ... black families need to band together, and the place to start is home.

As we've reported, it got so bad beteween the 2 Tyrese was accusing Norma of planning to disappear with their 9-year-old daughter, Shayla.

Things have changed in a big way in the last few days. Tyrese posted a picture Monday with Norma and Shayla where they were all smiles.

As for the future, Tyrese insists this doesn't mean he's getting back with Norma ... it's about putting their differences aside to co-parent Shayla, and it's working. 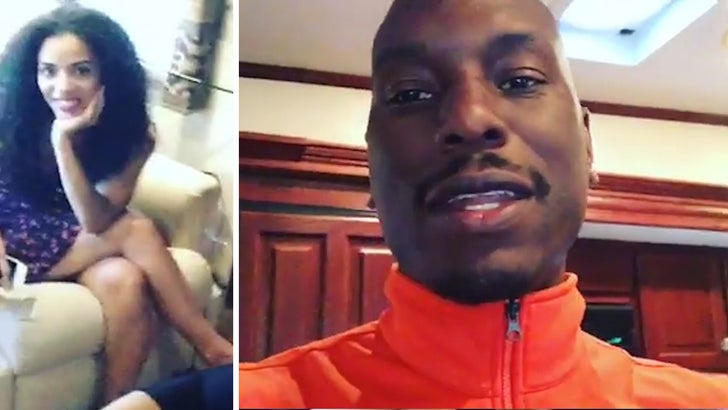 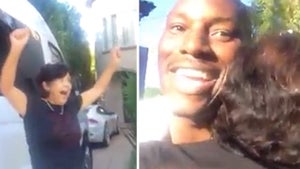