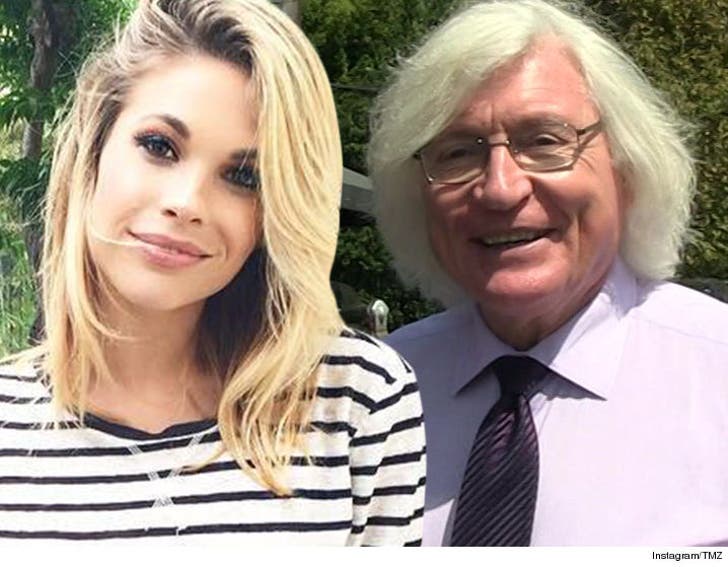 Dani Mathers -- the Playboy Playmate who took a picture of a naked woman in an L.A. gym -- has hired no less than the famous lawyer who got Michael Jackson acquitted ... and she has reason for worry.

We've learned Mathers hired Tom Mesereau, who not only got MJ off ... he won a murder acquittal for Robert Blake.

TMZ broke the story, the LAPD launched a criminal investigation after the gym where the photo was taken filed a police report. Mathers not only snapped the pic in the locker area, she shamed the woman by writing a snarky caption and posting it on social media.

Our LAPD sources say they are on the hunt for the victim and are working closely with LA Fitness execs, combing over surveillance video and checking member swipes during the time in question to ID the victim. And, we're told, they're close.

Our sources say the LAPD would like to present a criminal case to the L.A. City Attorney but need the cooperation of the victim.

Mathers has been banned from the health club, and good luck finding another one. 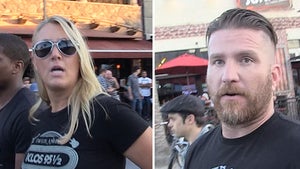 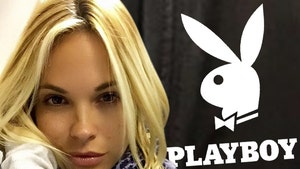