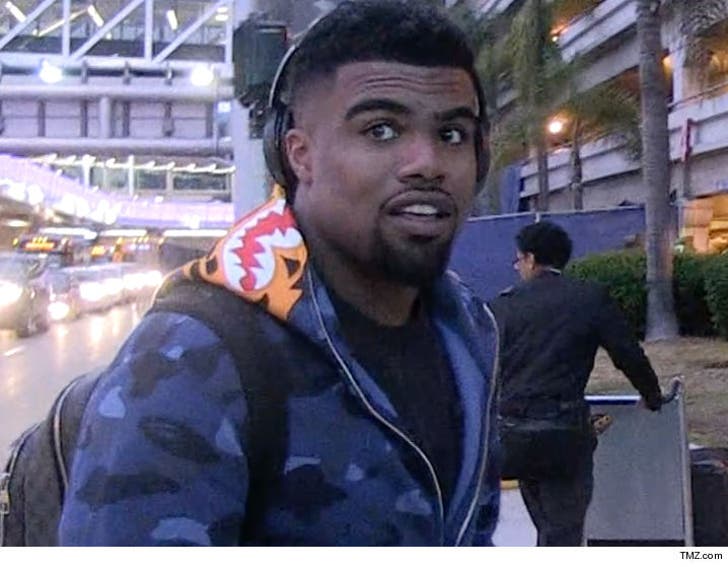 Ezekiel Elliott's not out of the woods yet ... because his accuser in the domestic violence case has gone to the city prosecutor -- which has launched a full investigation into her allegations.

We broke the story ... Elliott's ex-girlfriend told police the Dallas Cowboys running back struck her during an altercation in Ohio on Friday morning ... and had been physical with her earlier that week.

Four witnesses told cops they did NOT see Elliott lay a finger on the woman -- and cops say there was not enough evidence to make an arrest.

The accuser was told to follow up with the prosecutor's office if she wanted to move forward.

Well, now we know ... that's exactly what she did.

The city attorney's office confirms the accuser has already spoken with investigators and doesn't appear to want to drop the case anytime soon.

"We currently have an open investigation," a rep for the Columbus City Attorney tells TMZ Sports.

"We are collecting as much evidence as possible. Once the investigation is complete, our office will determine if there is sufficient evidence to establish probable cause. Basically, whether there is enough evidence to charge him or not." 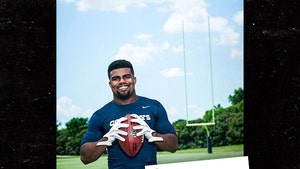 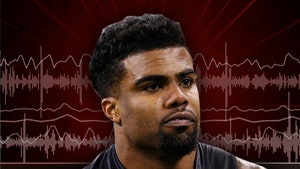