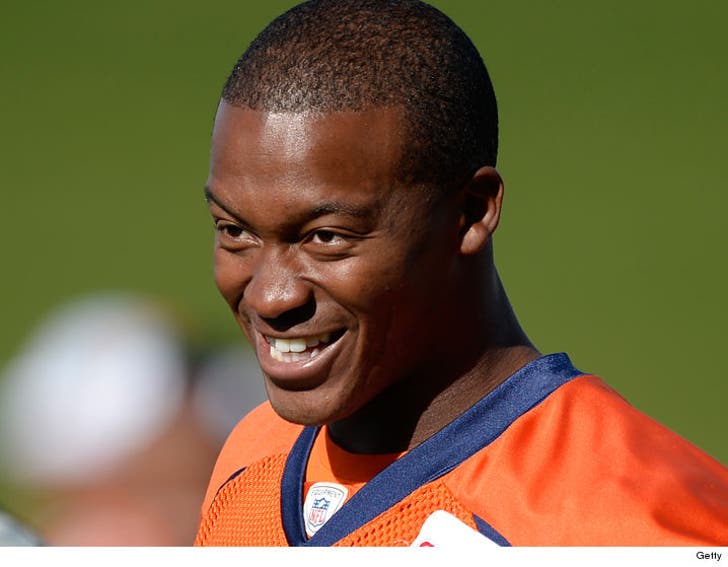 President Obama is now officially the hero of Demaryius Thomas' family after cutting the wide receiver's grandmother a huge break on her life sentence.

Minnie Pearl Thomas is one of the 214 prisoners who got their prison sentences commuted by the Prez on Wednesday. Minnie got sentenced to life in prison in 2000 for running a cocaine distribution ring, but now she's set to be released Dec. 1 ... thanks to Obama.

Demaryius said this "Couldn't be a better day" ... as he gave the President a shout-out for giving families like his "second chances."

The Broncos star already saw his mother get her drug sentence commuted in 2015. She famously attended one of Demaryius' football games for the first time last season. 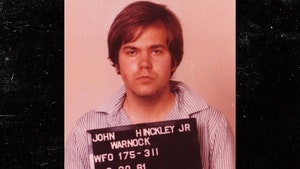 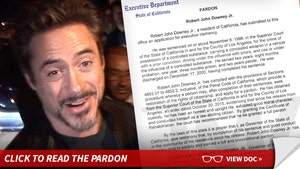