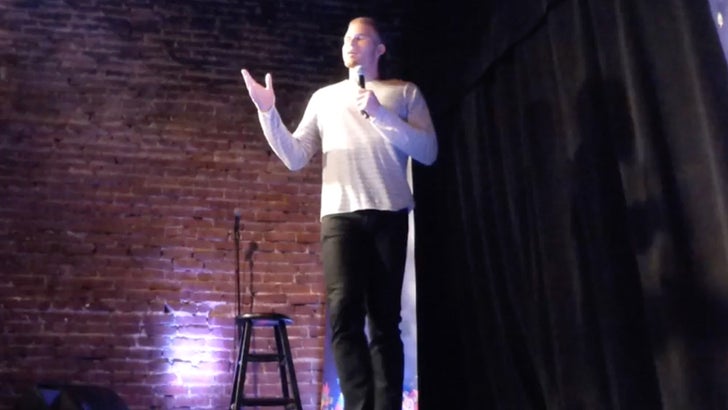 The L.A. Clippers superstar took the stage at the Just For Laughs event in Montreal last week and flexed his comedy skills for the crowd ... and we gotta say, he drew some pretty big laughs.

Blake's no stranger to the funny business ... having taken classes at a UCB Theatre in L.A. ... but this time his material was WAYYYYY more Richard Pryor than usual, including a story about bangin' a stripper.

Check out the video!! 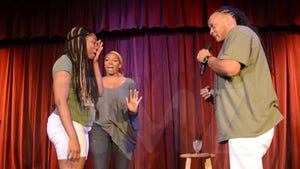 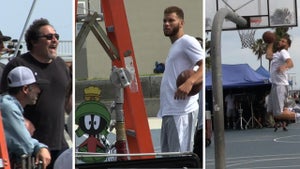