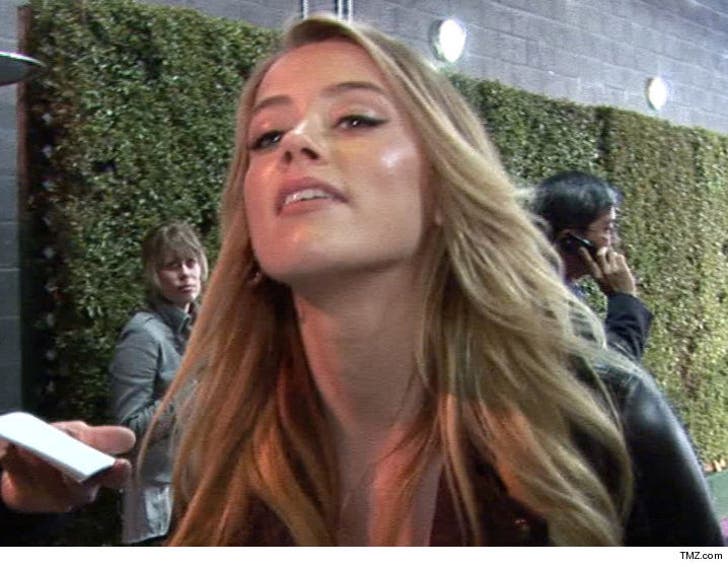 What do Amber Heard and Tyga have in common? They both violated court orders to testify under oath in L.A. and both are outside the borders of the USofA.

Sources tell us ... Amber is still ensconced in London, even though she's been ordered to appear for her deposition in her domestic violence/divorce case Friday at 10 AM.

The consequences could be severe. Johnny Depp's lawyers have already asked the judge to prohibit her from testifying in next week's trial because she refused to go in the depo room last weekend and testify. Depp's lawyer, Laura Wasser, says Amber was crying and screaming in an adjoining room, refusing to sit and testify. The judge could also just dismiss the domestic violence case.

Heard faces some tough questions ... among them -- why she thinks cops and apartment staff never saw injuries to her face.

We know both sides have been trying to settle the case, but money is the sticking point. 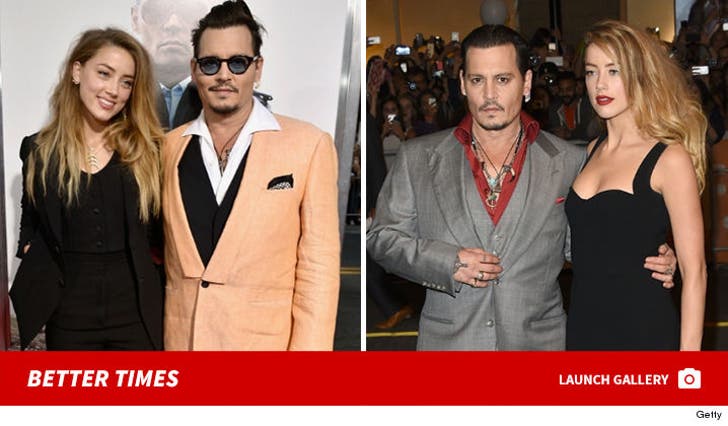 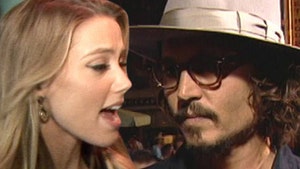 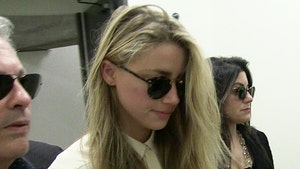